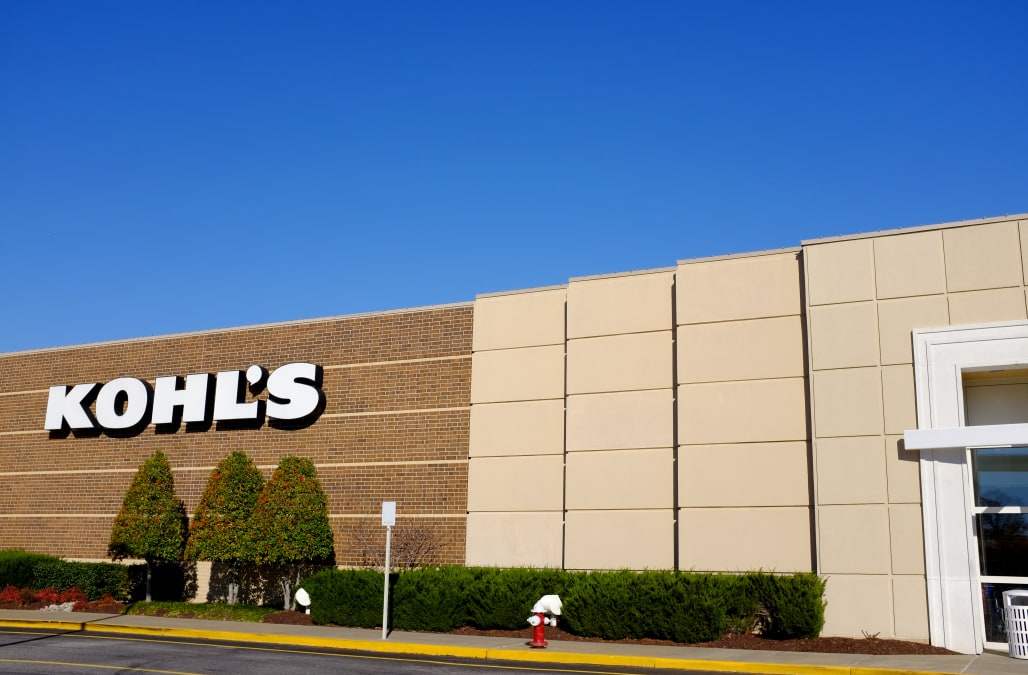 While department-store chains across the United States have been plagued by the retail apocalypse, Kohl's has been considered somewhat of an industry anomaly, reporting strong sales growth and avoiding store closures. It's now one of the more successful stocks in the retail sector, outperforming rival chains such as Macy's and JCPenney.

According to its CEO, there's a simple reason for its success: it has distanced itself from its rivals.

"We don't think of ourselves as a department store," CEO Michelle Gass said in a recent interview with The Wall Street Journal.

She continued: "We aren't in malls. Our stores have a racetrack design, which makes them easy to navigate. The cash registers are at the front of the store, rather than dispersed in departments, which makes checkout easy to locate. From the early days, we created a model that is easier and more convenient for shoppers than a typical department store."

By not being located in malls — 95% of its 1,158 stores are located off-mall and other areas away from enclosed shopping centers — Kohl's has stayed somewhat immune to the drop-off in mall traffic.

Gass attributes this to innovation that happened at the company years ago.

"While everybody was moving into the mall, we took the other path and we moved and built off-mall," she said to an audience at the WWD Apparel & CEO Summit on Tuesday.

Now, Kohl's is continuing to buck major retail trends. Rather than close stores, it's shrinking them in size. It has opened smaller locations that are about 35,000 square feet (about one-sixth the size of a typical Macy's store) and has reduced its footprint in existing stores to make space for partnerships with other retailers, such as Aldi.

In March, Kohl's announced it would bring the grocer to 10 locations to share space and help drive foot traffic. If successful, the test could be expanded to the roughly 300 stores that Kohl's has shrunk over the last several years.

While other department stores have shifted their focus to digital, stores have stayed at the forefront of Kohl's strategy.

"We are leaning into stores," Gass said on Tuesday. "We are making a lot of investments to make sure our stores can stay relevant and vibrant for many years to come."

This includes a new partnership with Amazon to sell its devices in stores and offer a free returns service for products bought on Amazon at certain locations.

Gass said that the partnership is mutually beneficial: Kohl's has access to new customers, and Amazon gets access to physical locations.

"85% of the US population lives within 15 miles from a Kohl's. We have the destination, they have the returns," she said.