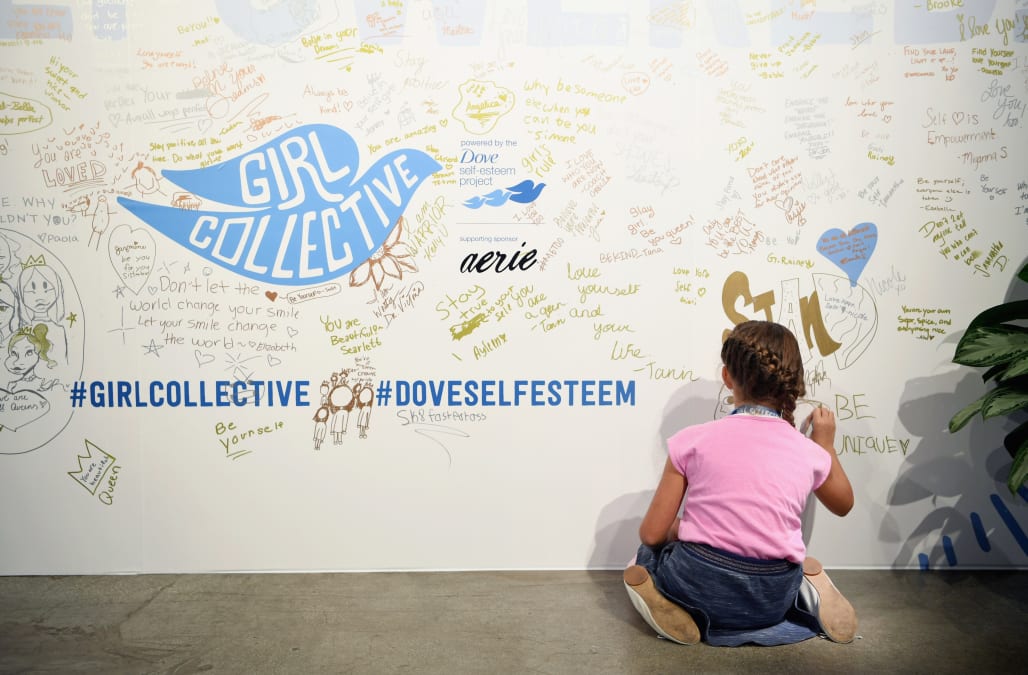 It's incredibly easy for young women to fall victim to low self esteem and body image issues. According to recent research, nine in 10 girls read comments critiquing a girl's looks each month. And the issues don't end in adolescence, adult women experience the same self confidence worries, too.

Dove's annual Girls and Beauty Confidence Global Report revealed that having low body esteem not only affects the way young women view themselves, but it also impacts their relationships, health and careers.

RELATED: Take a look at the world's most powerful women:

The world's most powerful women

Creating a safe space for girls and women alike to freely vocalize emerging issues affecting their everyday lives is crucial. And there's one company working to create and foster that vital community. Dove, a personal care brand, recently launched its latest project aimed at expressing the importance of sisterhood. Girl Collective is a safe space for women and girls that lives on Facebook and routinely addresses topics such as teasing, cyber-bullying, exploring gender identity, building body-confidence and self-esteem -- as well as solutions to these ongoing matters.

The campaigned officially launched in early October with a weekend of events attended by activists and celebrities such as Shonda Rhimes and SZA. Transgender activist Jazz Jennings and #AerieReal role model Lauren Chan also joined the movement.

Ultimately, the campaign hopes to create body-positive champions who are rallying together to empower fellow girls to be in control of their own happiness and confidence.

You can learn more about the #GirlCollective campaign here.