Visit JetBlue's 'JetBoo' house this Halloween for a free surprise 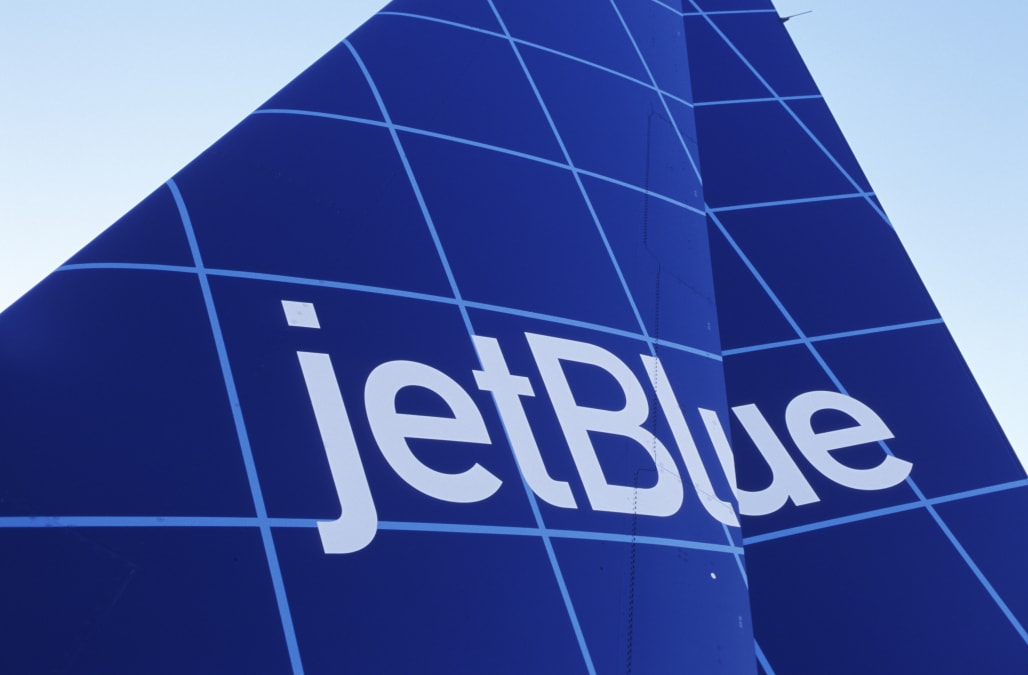 Not every lucky Halloween-er will have the chance to hit the pavement this Wednesday in pursuit of candy collecting and spooky haunts.

While some ghosts, ghouls and gals will have the night planned on land, some of us will be spending the time in-transit, 30,000 feet above all of the madness below.

But thanks to JetBlue, you don’t have to be grounded to trick-or-treat yo' self this Halloween.

The airline will be handing over 100,000 pieces of full-size candy across over 900 JetBlue flights this Halloween.

Onboard offerings will include Twizzlers and Starburst in order to accommodate the airline’s peanut-free policy.

JetBlue also has something sweet in store for those staying put near three of its major hubs called the JetBoo house.

The JetBoo houses are no trick, all treat — visitors can stop by for a free, full-size candy (Hershey’s Milk Chocolate Bars, KitKat, Twirlers, Sour Patch Kids, Swedish Fish, Dots or Skittles) of their choosing.

The houses will be open from 3 pm to 8 pm tomorrow wile supplies last so get out and get jettin'!

More from Aol.com:
Apple announces all-new MacBook Air 10 years after original debut
Under Armour is soaring after beating on profits and raising guidance
GE slashes its dividend to a penny, says it's reorganizing its struggling power business
Here's who will get richer when IBM buys Red Hat for $34 billion
Twitter's CEO hinted at someday getting rid of its 'like' button and people are freaking out about it