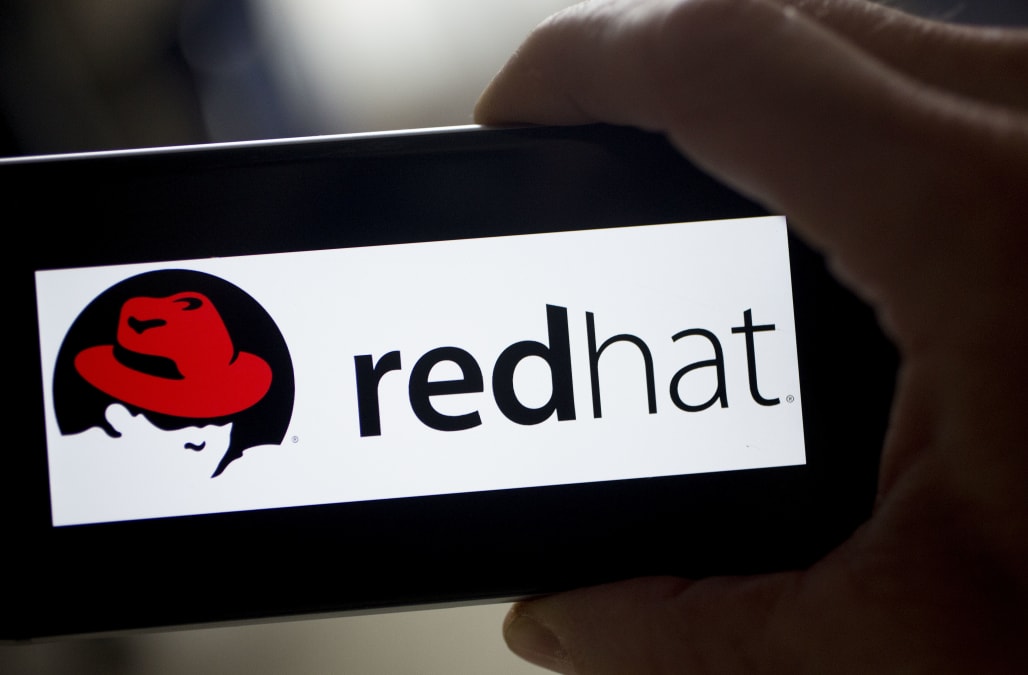 On Sunday, IBM announced it intends to acquirethe open source software company Red Hat for around $34 billion, or $190 per share.

"The acquisition of Red Hat is a game-changer. It changes everything about the cloud market," said Ginni Rometty, IBM chairman and CEO.

The deal will also be a significant payday for Red Hat's top executives and shareholders. The deal hasn't closed, which means that the terms could theoretically still change. However, using the $190 per share price as a guideline, some simple napkin math shows us who could walk away from the deal richer.

Paul Cormier, Red Hat's executive VP of engineering, is in second place, with stock holdings valued in the deal at $34 million. Cormier is followed by Arun Oberoi, EVP of global sales and services, at $23 million, director William Kaiser at $13 million, and general counsel Michael Cunningham at just over $10 million.