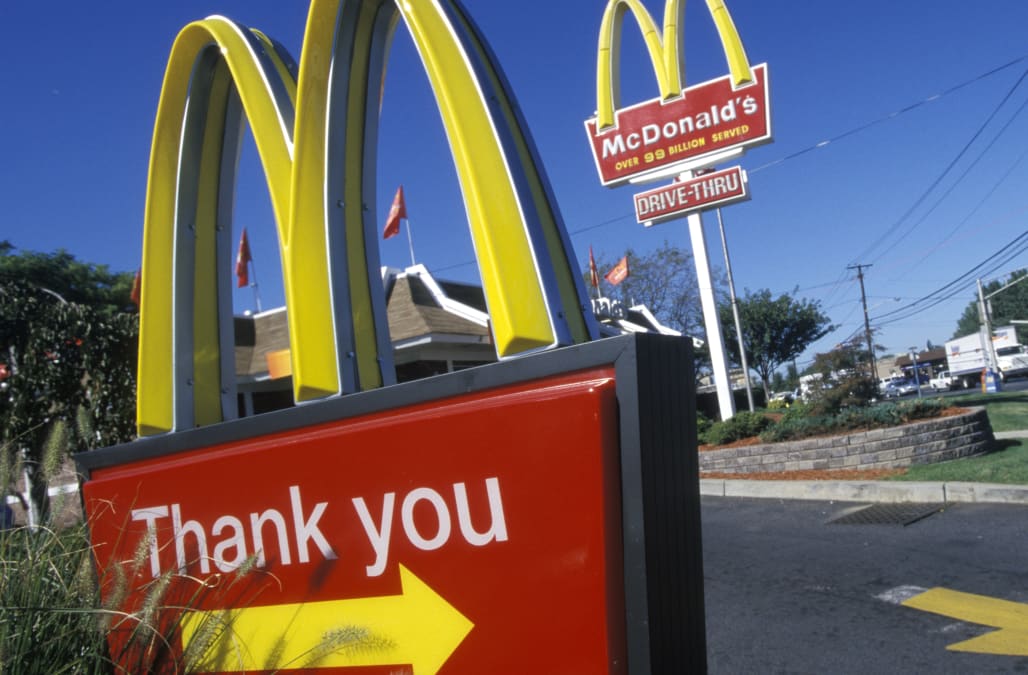 The announcement was made at a conference to drum up investment in Africa's most industrialized economy.

More from Aol.com:
Wells Fargo hit with lawsuit over robocalls to wrong numbers
Microsoft overtakes Amazon as second most valuable US company
How to shop for your entire Thanksgiving meal at Costco