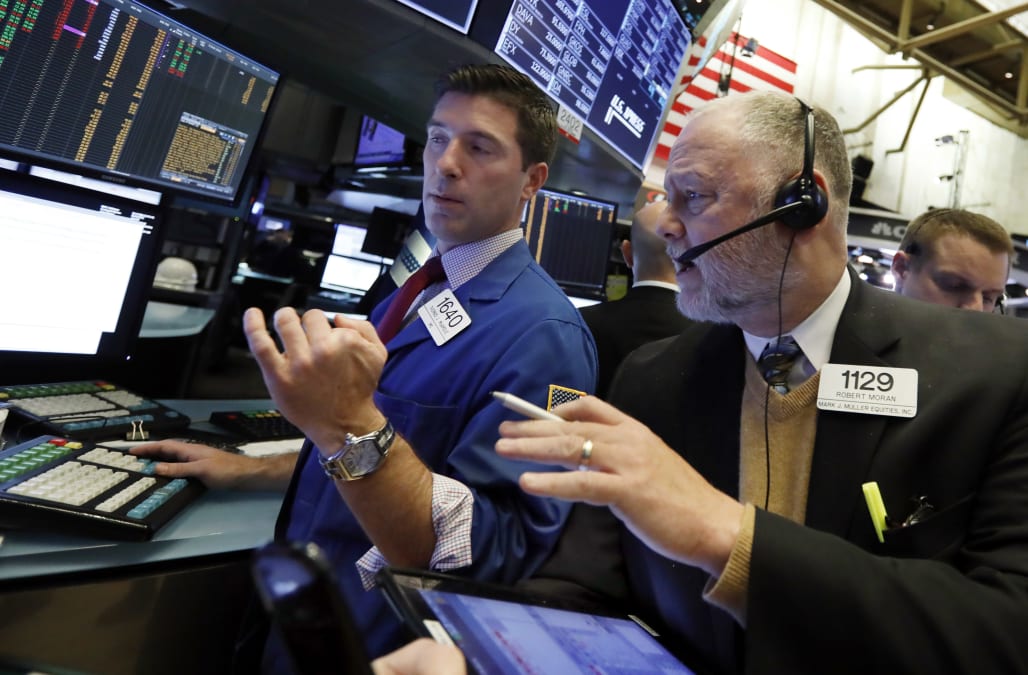 NEW YORK, Oct 23 (Reuters) - U.S. stocks fell on Tuesday after worries about the earnings outlook added to recent selling pressure, though major indexes ended well off the day's lows as investors snapped up beaten-down shares late in the session.

That reignited worries over the impact of rising borrowing costs, wages and tariffs on corporate profits and caused S&P industrial stocks to slide 1.6 percent.

Along with worries over profit growth, concerns over the upcoming U.S. mid-term elections and Italy's budget have also sent investors scrambling out of stocks.

The S&P 500 energy index fell 2.7 percent, the most of any sector, as oil prices plunged after Saudi Arabia said it could supply more crude quickly if needed.

Investors trimmed most of the losses in afternoon trading as some thought the losses were overdone. Technical buying at support levels around 2,700 on the S&P 500 also helped stocks to bounce back, strategists said.

"There was a lot of early morning fear, and when the market didn't accelerate further to the downside, you saw some people coming in to pick up some stocks," said Rick Meckler, partner, Cherry Lane Investments, a family investment office in New Vernon, New Jersey.

The day's earnings disappointments aside, he said, technology earnings later this week could be upbeat. Microsoft, Intel and Alphabet all are due to report this week.

The S&P 500 has declined for five straight sessions and is now down 6.5 percent from its record closing high on Sept. 20.

The Nasdaq again flirted with correction territory, falling more than 10 percent from its Aug. 29 record closing high before paring losses to end off those levels.

Earnings from S&P 500 companies are expected to have increased about 22 percent in the third quarter from a year ago, though 2018 is seen as a peak for the profit cycle, according to I/B/E/S data from Refinitiv.

Declining issues outnumbered advancing ones on the NYSE by a 2.44-to-1 ratio; on Nasdaq, a 2.13-to-1 ratio favored decliners.

About 9.1 billion shares changed hands on U.S. exchanges. That compares with the 7.9 billion daily average for the past 20 trading days, according to Thomson Reuters data.