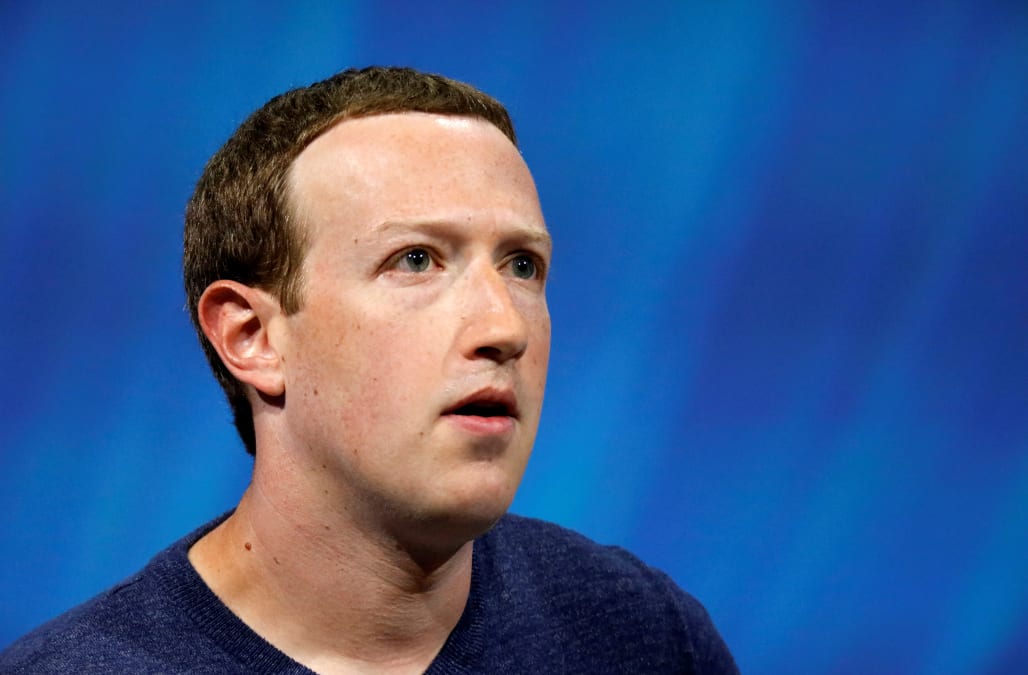 Facebook is shopping around for a big cybersecurity company, The Information reports.

Citing four people familiar with the matter, The Information said Facebook has approached a number of cybersecurity companies with a view to a possible acquisition.

Sources declined to say which companies had been approached, but one said a deal could be closed as soon as the end of this year.

Facebook has reportedly assembled a team to scout out targets with a view to bolstering its cybersecurity expertise and to quell public criticism of its data protection.

Facebook has faced a barrage of criticism due to a few high-level scandals. Last month it disclosed that it had detected the biggest data breach in its history which affected some 30 million users. Facebook stated in October that it believed spammers, not state-sponsored agents, were behind the hack.

The Cambridge Analytica data-scraping scandal also exposed Facebook to scrutiny over how well it protects the data of its users.