2019 Social Security bump is biggest in 7 years for retirees 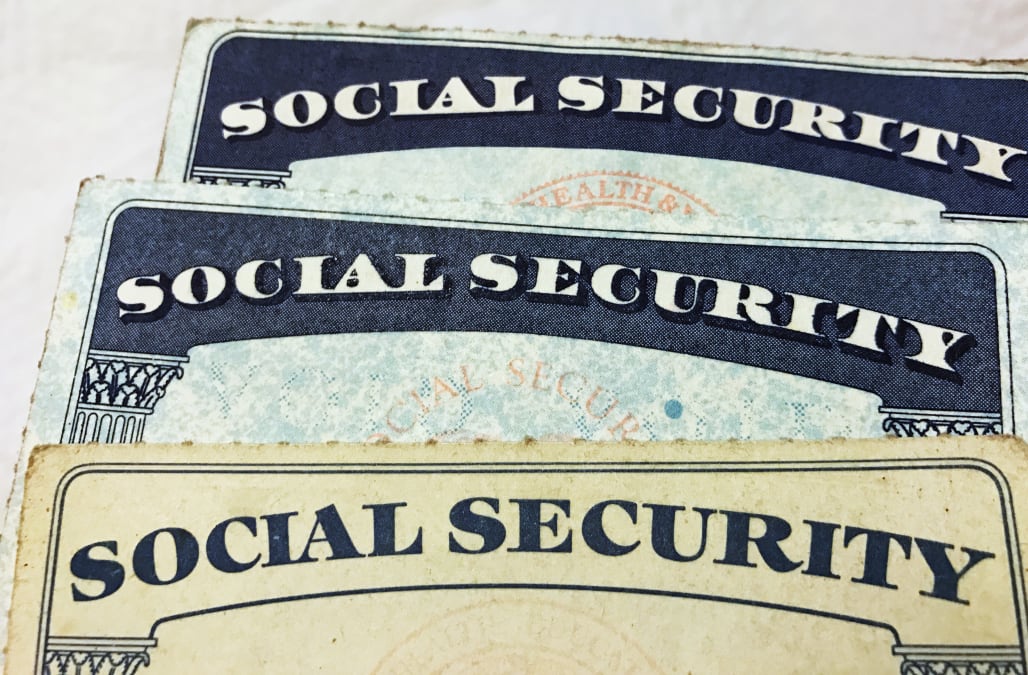 Social Security recipients will soon receive the largest increase in their monthly benefits that they’ve seen in seven years.

The U.S. Social Security Administration announced Thursday that beneficiaries will receive a 2.8 percent cost-of-living adjustment, or COLA, next year.

The 2.8 percent increase for 2018 is the largest since 2012, when beneficiaries received a 3.6 percent bump. The COLAs for the past several years were:

By law, COLAs are tied to the Consumer Price Index for Urban Wage Earners and Clerical Workers maintained by the U.S. Department of Labor. COLAs are meant to counteract the effect of inflation on Social Security and SSI payments.

How do you feel about the 2.8 percent Social Security COLA for 2019? Let us know by commenting below or on our Facebook page.

More from MoneyTalksNews:
8 Handy Household Uses for Coffee
28 Ways Baby Oil Saves You Money
15 Things You Could Buy for Under $1 Back in the Day