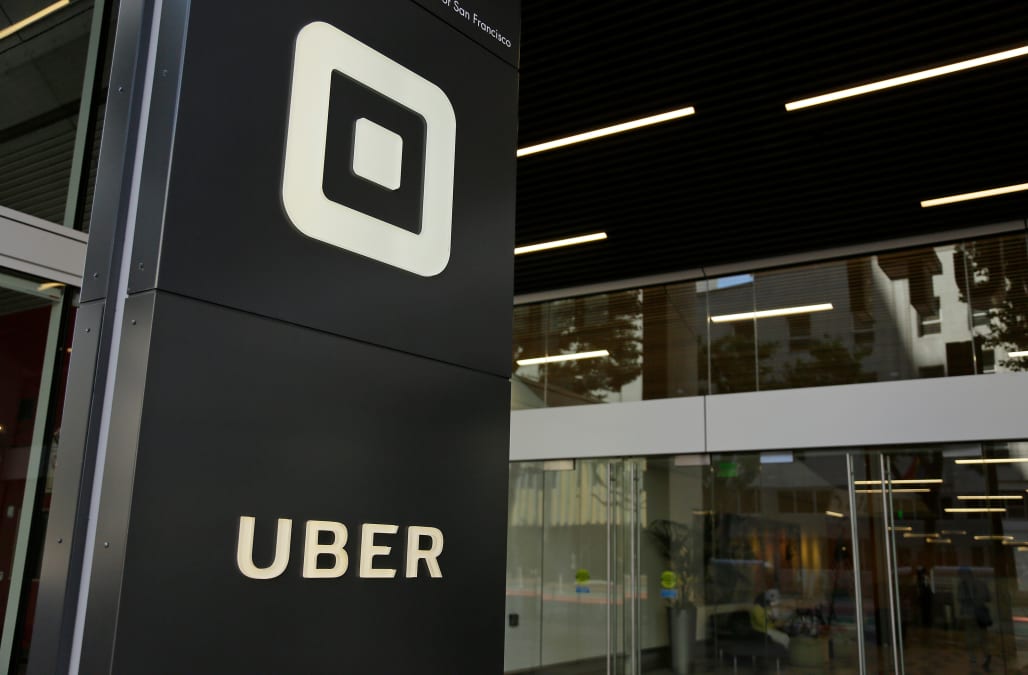 Ride-sharing company Uber along with Girlboss want to help women take control of their futures by becoming successful entrepreneurs.

According to the National Association of Women Business Owners, there are 9.1 million woman-owned businesses nationwide, employing 7.9 million employees and generating $1.4 trillion in sales. And in 2018, there has been an 18 percent increase of women business owners.

While the increase in entrepreneurship is an impressive progression for women in the business world, there's a slight catch. Though many of the new business being opened in the U.S. are run by women, they are oftentimes one-woman shows. This is a result of women founders who apply for bank loans receiving nearly 45 percent less than their male counterparts, according to a recent Biz2Credit study.

RELATED: Take a look at the world's richest women in 2017:

Access to funding is the top challenge for women-led business, but Uber and Girlboss want to fix that with their newest initiative.

The two brands have partnered together to create Uber Pitch, a program awarding more than $200,000 in financial funding to rising-star entrepreneurs.

Through the Uber Pitch program, Girlboss community members have the opportunity to pitch their business ideas to a panel of premiere industry experts including Jen Rubio, Erika Decker, Ita Ekpoudom and Alli Webb. Funded by Uber, the top finalists will be granted monetary prizes.

"We are proud to work with Uber to support the Girlboss community and beyond, contributing resources and mentorship to help change the ratio of women-owned businesses. The only way to do that effectively is to fund businesses that wouldn’t otherwise have that opportunity, and provide as many entrepreneurs as possible with access to the types of resources, tools and mentorship that have been essential on my own journey," says Sophia Amoruso, Girlboss CEO and Co-Founder.

Three winners will be chosen, one of whom will be potentially a female Uber driver, and announced at the Girlboss Rally on Sunday, November 18. Winners will receive the following:

More from Aol.com:
Carl's Jr wants the name of its latest burger in The Merriam Webster dictionary
Ford CEO seeks to rally dealers as shares sink to new low
Apple has the chance to be a $1.5 trillion behemoth, analyst says