The most reputable retailer in America 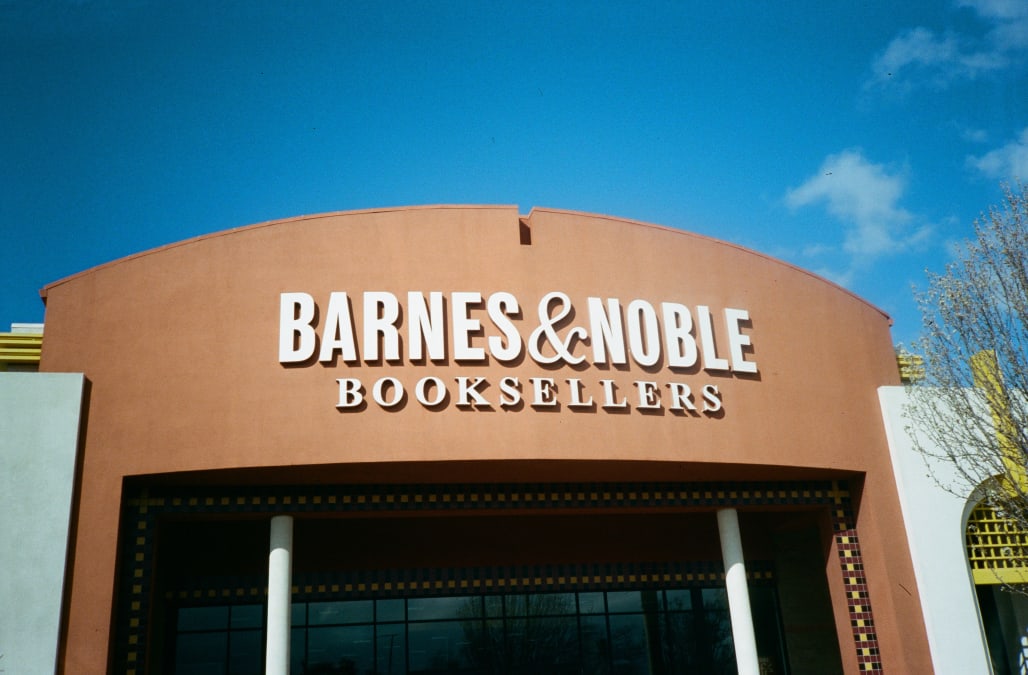 People attach themselves to brands and specific retailers for their quality products, great deals, and even emotional connections. The Reputation Institute, a company that measures and manages various company reputations, found in a study that one retailer checks off all these boxes: Barnes & Noble.

The survey looks at the emotional bonds individuals have with companies as well as their willingness to buy a company’s products, recommend the brand, and invest in or work for the company. The 2018 ranking accounts for 88 nominated companies rated by 10,000 people in the general public. Barnes & Noble takes the top spot with the best reputation overall. Survey participants had the strongest emotional connection to the bookseller. Though it held the first place position from 2014-2016, Amazon is now in second place; Barnes & Noble outperformed the online shopping giant in key areas, such as governance and workplace. Cabela’s, Autozone, and Costco round out the top five. This is the grocery store with the worst reputation in America.

RELATED: Take a look at retailers that have closed stores in 2017:

According to the survey, because the top five companies offer products at a good value, customers are 4 percent more willing to buy from them than the average retailer. The research also shows that the more emotional value a product has to an individual, the greater that person’s intent to purchase it.

On the other end of the spectrum, the company facing the most challenges with its reputation is Abercrombie & Fitch. The clothing company scored low in offering products at a good value and having a positive social influence. The brand has recently tried changing its image by trading out their logo-designed clothes with more updated wardrobe pieces and altering their hiring requirements for store workers, Fortune reports. Next, check out these 50 insider secrets to save money at all of your favorite stores.

The post The Most Reputable Retailer in America appeared first on Reader's Digest.

More from Reader's Digest:
17 Secrets the Royal Nanny Won’t Tell You
15 Mysterious Disappearances No One Can Explain
30 Real-Life Neighbor Nightmares That Will Make You Cringe