How to win the lottery, according to a Romanian-born mathematician who hacked the system, won 14 times, and retired on a remote tropical island 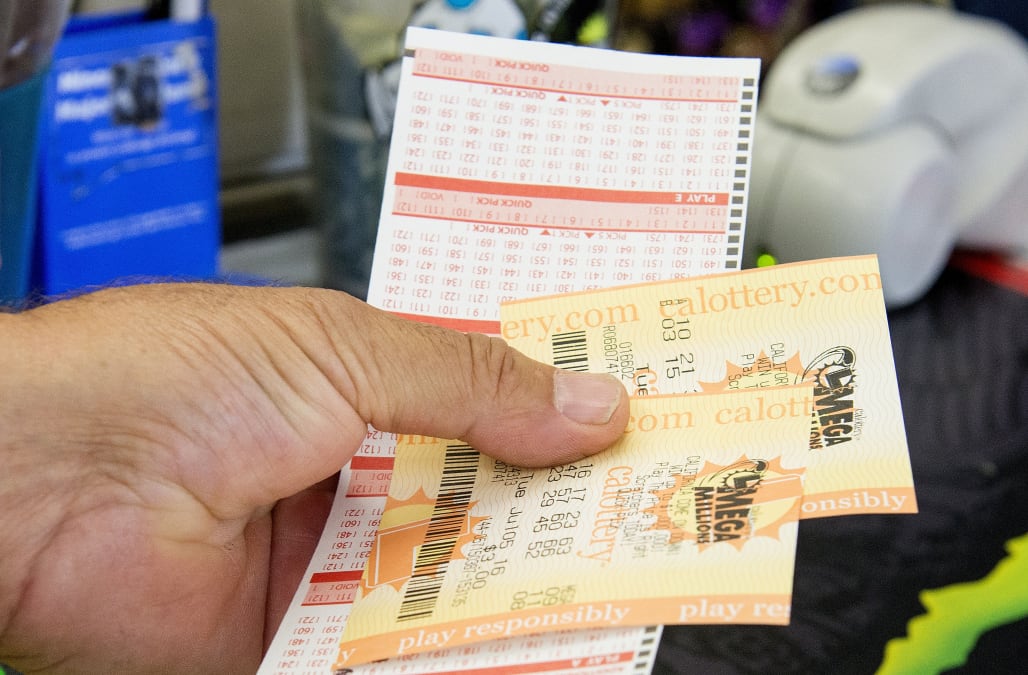 You're four times as likely to be struck by lightning than to win the lottery.

Those odds apparently don't apply to Stefan Mandel, a Romanian-Australian economist who's won the lottery 14 times, The Hustle reported in a feature story about the mathematician.

Mandel's first two wins were in his native Romania, where he was trying to earn enough money to get his family out of the then communist country. His salary was just $88 a month.

He moved to Israel before settling down in Australia, where he won the lottery an additional 12 times.

Plenty of lottery winners end up blowing it all— spending it on huge houses and Porsches, gambling it away, or getting slammed with lawsuits. Robert Pagliarini, a certified financial planner, previously told Business Insider that to prevent that, lottery winners should assemble a "financial triad" to help plan for their financial future.

"This includes an attorney, a tax person, and a financial adviser," Pagliarini said. "This financial dream team can help you make smart financial decisions and help you plan for the future. They can also help shield you from the media and from the onslaught of money requests from others."

The key way to navigate a sudden windfall like winning the lottery, Pagliarini said, is to keep calm and focus on the long-term with pragmatic financial planning.

As for Mandel, he set his sights on hacking Virginia's lottery, but his stunts eventually landed him in an Israeli prison for 20 months. Now he lives a quiet life in Vanuatu, a South Pacific island country known for its volcanoes and waterfalls.

While his scheme was legal at the time, new laws in the US and Australia render Mandel's scheme impossible nowadays. You can no longer buy lottery tickets in bulk and print your tickets at home — two key parts of Mandel's formula.

Here's the 6-step formula for how Mandel managed to make serious cash from the lottery:

1. Calculate the total number of possible combinations. (For a lottery that requires you to pick six numbers from 1 to 40, that means 3,838,380 combinations.)

2. Find lotteries where the jackpot is three times or more the number of possible combinations.

3. Raise enough cash to pay for each combination. (Mandel rounded up 2,524 investors for his push to win the Virginia lottery.)

4. Print out millions of tickets with every combination. (This used to be legal. Now you would have to buy the tickets right from the store.)

Read the entire feature about Mandel's feat in The Hustle.

More from Business Insider:
WELLS FARGO: Warren Buffett might like these 9 stocks right now
These are the 20 defense companies donating the most money to American politicians
An ex-Googler went on an epic 5-day tweetstorm that gives a brutal inside look at the backstabbing and politics at the company