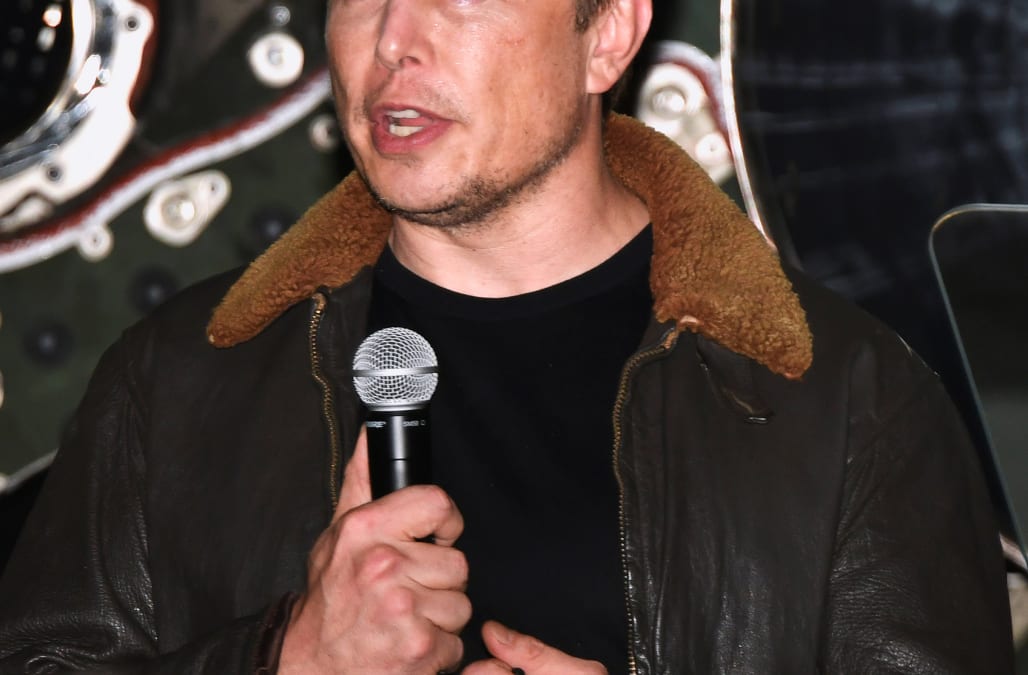 If you wanted to rip off Elon Musk's idea for Tesla-branded tequila, you may be out of luck.

Tesla filed a federal trademark application dated on Monday for the name "Teslaquila" consisting of either "distilled agave liquor" or "Distilled blue agave liquor. Shortly after, Musk tweeted a "visual approximation" of the alcohol, branded with the Tesla's logo and in its signature typeface.

Musk's mockup appears to be similar to one he posted on Instagram in April, which many took to be an April fools joke. Now, nearly half a year later, it looks like tequila could be the latest in Tesla's arsenal of merchandise it sells to fans.

Despite a $20 million settlement with the Securities and Exchange Commission that includes a provision for more company oversight of his social media use, the billionaire has been making waves on Twitter once again. Last week, he jokingly called the stock market regulator the "Shortseller Enrichment Commission."