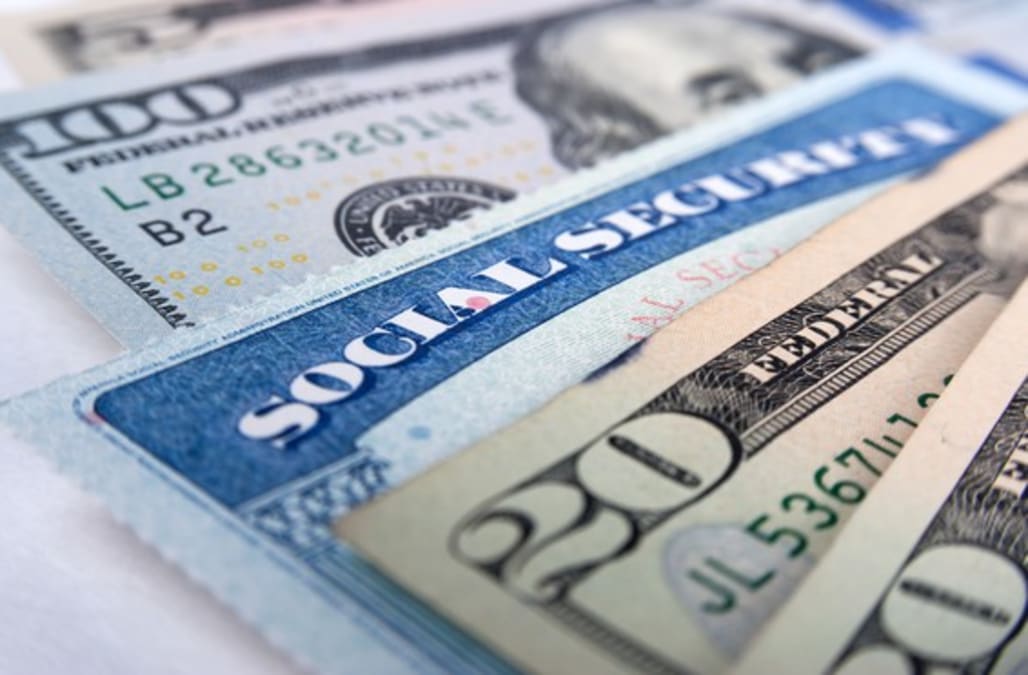 SOCIAL SECURITY recipients will get 2.8 percent bigger checks in 2019. The program will also be adjusted in several other important ways next year that could affect the payments you receive or how much you pay into the system. Get ready for these Social Security changes coming in 2019.

Larger Social Security payments. The 2.8 percent cost-of-living adjustment is the largest since 2012. The average Social Security benefit for retired workers is expected to climb by $39 to $1,461 per month as a result of this change. Married couples where both spouses receive benefits will see an estimated $67 increase to an average payment of $2,448 per month in 2019. "This increase will show up first in the January payment," says William Reichenstein, a Baylor University professor emeritus and principal at Social Security Solutions, Inc.

Social Security payments are adjusted each year to keep pace with inflation as measured by the Consumer Price Index for Urban Wage Earners and Clerical Workers. "By law, it's equal to the inflation rate, making Social Security payments inflation-proof," says Andy Landis, author of "Social Security: The Inside Story". "That means the payment should have the same buying power in year 30 of your retirement as it had in year one." Retirees received a 2 percent boost in payments in 2018. Previous benefit increases have ranged from zero in 2010, 2011 and 2016 to 14.3 percent in 1980.

RELATED: Take a look at all the U.S. states that tax Social Security income:

[Read: How Much You Will Get From Social Security.]

Bigger earnings limits. Social Security beneficiaries who continue to work will be able to earn $600 more in 2019 before part of their Social Security benefit is temporarily withheld. Social Security recipients age 65 and younger can earn up to $17,640 in 2019 before a benefit dollar is withheld for every $2 earned above the limit. In the year you turn your full retirement age the earnings limit climbs to $46,920, up $1,560 from 2018, and the penalty declines to $1 withheld for every $3 in excess earnings. Once you turn your full retirement age there is no penalty for working and collecting Social Security benefits at the same time and your benefit is recalculated to give you credit for your continued earnings and any benefits that were withheld in the past.

Electronic COLA notices. Retirees will be able to view their Social Security cost-of-living adjustment notices online beginning in December 2018. The COLA notices will be posted in the message center of my Social Security accounts. These personalized COLA notices contain the benefit amount retirees will receive for the next calendar year. Online notices won't be provided to representative payees, people with a foreign mailing address and beneficiaries who pay higher Medicare premiums due to their income. COLA notices for 2019 will also be mailed, but beneficiaries will be able to opt out of paper statements in future years.

More from US News:
Styles of Investing: Which Is Right for My Personality Type?
London's Role as an International Powerhouse Could Be on the Verge of Change
Insider Tips for Being the Only Dude in Yoga Class