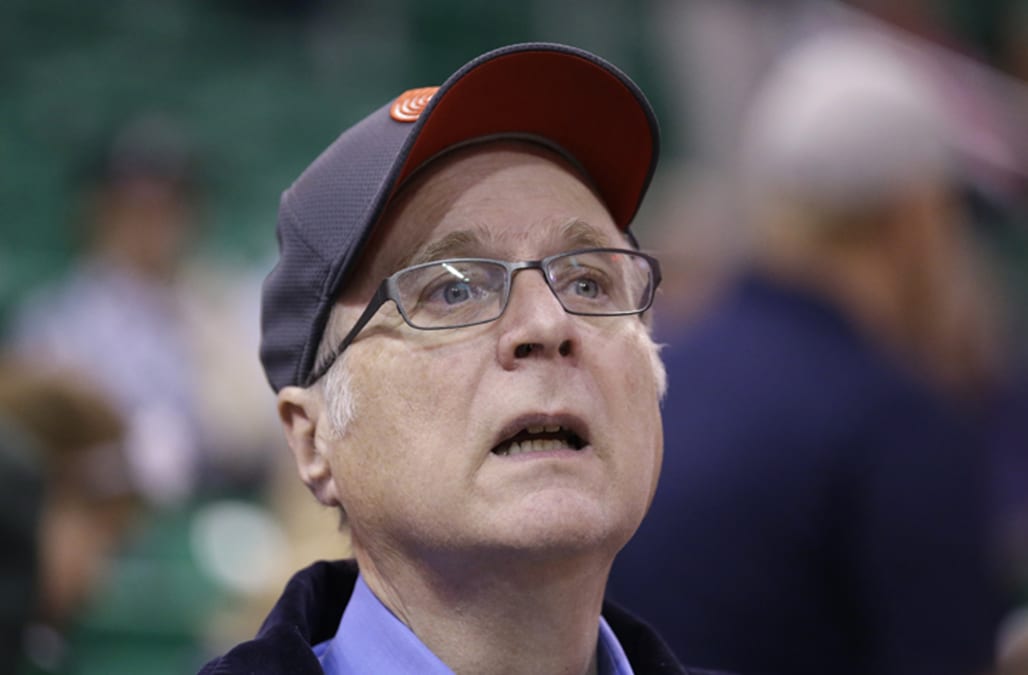 Paul Allen, a co-founder of Microsoft and owner of the NFL’s Seattle Seahawks and NBA’s Portland Trail Blazers has died at 65 from complications of non-Hodgkin’s lymphoma.

His family made the announcement in a statement on Monday through his sister Jody Allen.

"My brother was a remarkable individual on every level. While most knew Paul Allen as a technologist and philanthropist, for us he was a much loved brother and uncle, and an exceptional friend. Paul’s family and friends were blessed to experience his wit, warmth, his generosity and deep concern. For all the demands on his schedule, there was always time for family and friends. At this time of loss and grief for us – and so many others – we are profoundly grateful for the care and concern he demonstrated every day."

Paul Allen, Microsoft co-founder and owner of the Seahawks and Trail Blazers, died at 65.

**Click through the following slides to see how people are honoring the investor and philanthropist.**

Allen announced on October 1 that the cancer he had defeated in 2009 had returned.

“I’ve begun treatment & my doctors are optimistic that I will see a good result,” Allen posted on Twitter. “Appreciate the support I’ve received & count on it as I fight this challenge.”

Microsoft CEO Satya Nadella released a statement shortly after the news of his death.

"Paul Allen’s contributions to our company, our industry and to our community are indispensable. As co-founder of Microsoft, in his own quest and persistent way, he created magical products, experiences and institutions, and in doing so, he changed the world. I have learned so much from him – his inquisitiveness, curiosity and push for high standards is something that will continue to inspire me and all of us at Microsoft. Our hearts are with Paul’s family and loved ones. Rest in peace."

Allen co-founded Microsoft alongside Bill Gates in 1972. He purchased the Trail Blazers in 1988 and the Seahawks in 1997.

Listed by Forbes as the world’s 21st wealthiest man worth $21.3 billion, Allen never married or had children. He donated more than $2 billion during his lifetime, according to Forbes, and announced in 2010 that intended to leave the bulk of his fortune to charity upon his death.

What his death means for Seahawks and Trail Blazers ownership is not immediately clear.

Allen is credited for saving the Seahawks in Seattle when he took the team over in 1996. In February of that year, then-owner Ken Behring announced plans to move the team to Anaheim. The franchise had mostly floundered since being founded in 1976 and had just finished a sixth consecutive losing season.

King County sued and forced a temporary block of the move while seeking out potential new ownership. Allen, a Seattle native and already the owner of the Trail Blazers was the best and only option, according to Fox 13. He agreed to purchase the team for $200 million.

“Sports really brings a community together,” Allen wrote in his memoir of the purchase. “Given my long history with this community, I felt it would be a great thing to keep the team in Seattle.”

Allen sponsored a referendum to use public funds to partially finance a new stadium that narrowly passed in 1997, leading to the demolition of the Kingdome and construction of Century Link field, which opened in 2002.