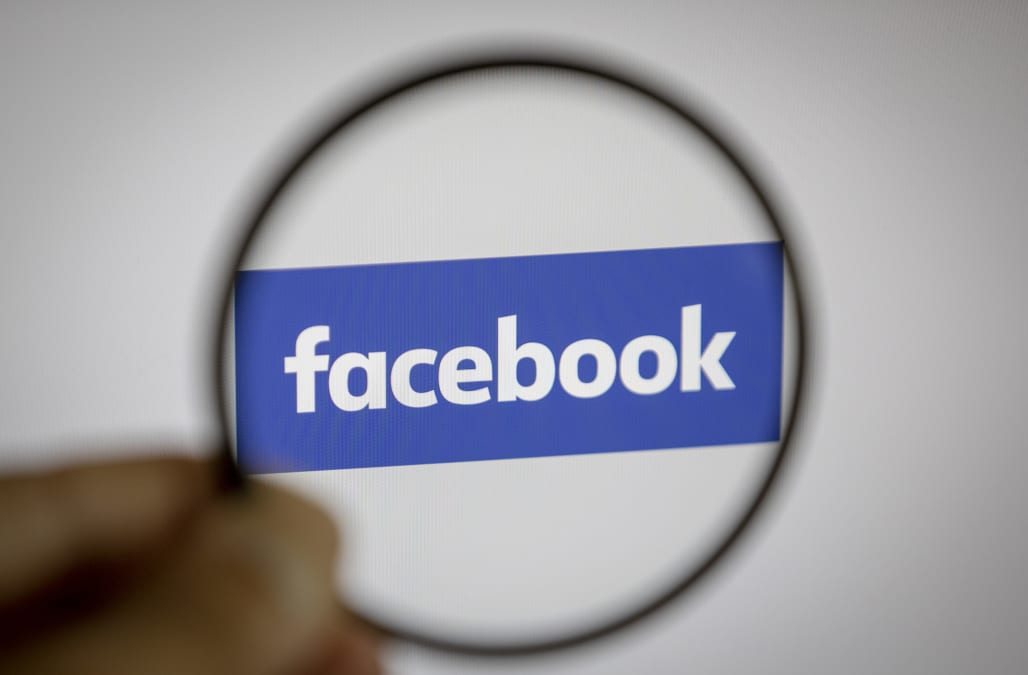 Oct 12 (Reuters) - Facebook Inc said on Friday that attackers in the mass security breach it announced late last month accessed the accounts of about 30 million people in total and stole name and contact details for 29 million.

Facebook found no theft of highly personal messages or financial data, and saw no use of Facebook logins to access other websites, all of which would have been cause for greater concern.

All of those could help a fraudster pose as Facebook, the employer or a friend. They could then craft a more sophisticated email aimed at tricking users into providing login information on a fake page or into clicking on an attachment that would infect their computers.

"We're cooperating with the FBI, which is actively investigating and asked us not to discuss who may be behind this attack," Facebook said on a blog post.

The social network said in late September that hackers stole digital login codes allowing them to take over nearly 50 million user accounts in its worst security breach ever, but did not confirm if information had actually been stolen.

Facebook's latest vulnerability has existed since July 2017, but the company first identified it in mid-September after spotting a fairly large increase in use of its "view as" privacy feature. It determined that it was an attack on Sept. 25.

"Within two days, we closed the vulnerability, stopped the attack, and secured people's accounts by restoring the access tokens for people who were potentially exposed," Facebook said.

The "view as" feature allows users to check their privacy settings by giving them a glimpse of what their profile looks like to others. But a trio of errors in Facebook's software enabled someone accessing the feature to post and browse from Facebook accounts of other users.

Facebook shares fell 2.6 percent after the breach was announced last month, and they were down more than 1 percent following the updated disclosures on Friday.

(Reporting by Munsif Vengattil in Bengaluru and Paresh Dave in San Francisco; editing by Patrick Graham and Anil D'Silva)

More from Aol.com:
A grocery store pledges to stop selling NFL-branded Pepsi sodas 'as long as the athletes are allowed to bow down and disrespect the flag'
Emotional video shows Nike surprising a University of Oregon runner who has cerebral palsy with a professional contract
JAMIE DIMON: The economy is strong 'despite increasing economic and geopolitical uncertainties'