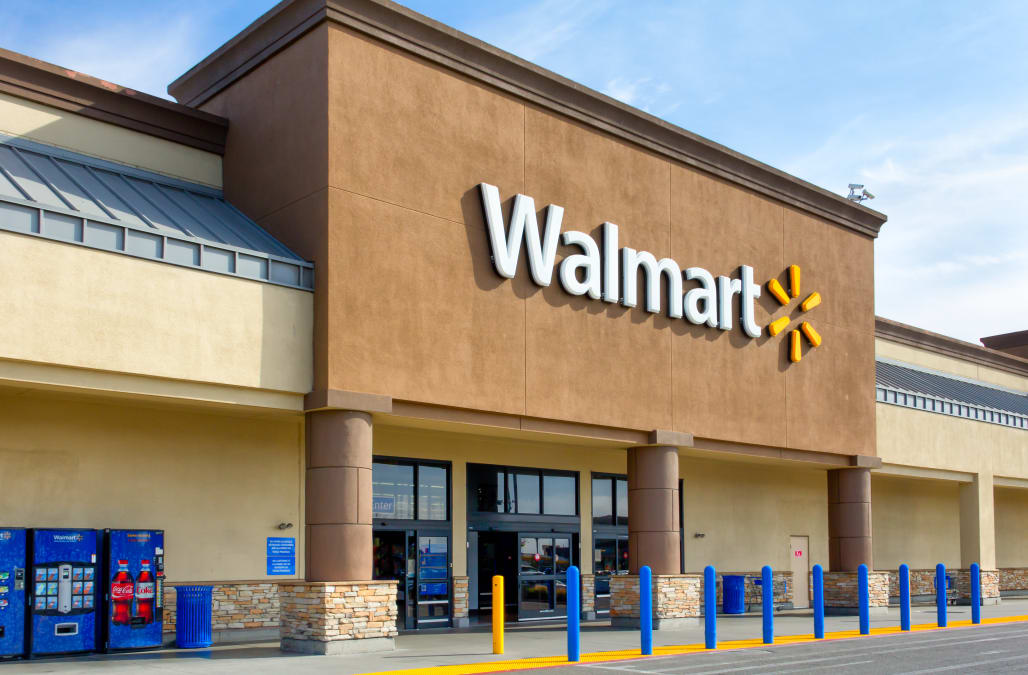 NEW YORK, Oct 11 (Reuters) - Walmart Inc has signed a joint venture with Eko, a developer of interactive video content, to attract shoppers and boost customer engagement, and will invest $250 million in the venture as well as a funding round, a source with direct knowledge of the matter told Reuters.

Scott McCall, senior vice president for entertainment, toys and seasonal (products) for Walmart U.S. confirmed the venture to Reuters in an interview but declined to comment on the investment amount.

Making assumptions about the services offered at your local store

Walmart does offer product care plans and a trade-in program that allows shoppers to exchange devices for gift cards.

But one Walmart employee of nine years told Business Insider that it was a mistake for customers to just assume "we have an electronics repair facility here."

If you're in doubt, it's best to skip the wild goose chase and try calling ahead.

Failing to plan out your shopping trips

Well, just assume that everyone else is following suit.

An associate of 12 years told Business Insider that it was a mistake to wait "until the last minute to shop," especially when it comes to busier times of the week or year.

The employee added that some shoppers fail to understand that "they aren't the only people that will show up. So, yes, there will be lines at the registers. Plan better — plan early."

A Reddit poster who said they worked in the electronics department at Walmart noted that Friday nights, Saturdays, and Sundays typically garner the biggest crowds.

If you end up ordering an item on Walmart.com that you don't actually want, you can return it through the chain's mobile express returns system.

"You just get a QR code from your Walmart app, bring your item to the store, skip the line, and scan your QR code on the credit card machine," according to The Krazy Coupon Lady.

Being mean to Walmart associates

A Walmart employee of 15 years said that "being mean" to the employees at Walmart is probably the biggest mistake a shopper can make.

"If you are nice to them, they will bend over backwards to help you," the employee told Business Insider.

That means acting courteously and not threatening to "contact management or the home office" when something goes wrong that's outside of the employees' control, according to an associate of 11 years.

They added that customers sometimes buy into that bias and treat the associates as "ignorant high school drop-outs."

"I even had a woman ask me once, 'Do you even know what an electric can opener is?' after I showed her where the handheld ones were located," Linn wrote. "Not everyone is like this, of course, but it seems that the large majority have this idea in their mind that anyone that works at Walmart is trashy. The way that people treat you because of that really wears you down."

Forgetting to check for markdowns

Want to save some money on your next Walmart run? Watch out for the prices.

Specifically, keep an eye out for price tags ending in 0 or 1.

The move broadens Walmart's entertainment offerings, which include its video-on-demand service Vudu and recently launched ebooks platform called Walmart ebooks. Earlier this week, the retailer signed a partnership with movie studio Metro Goldwyn Mayer to create content for Vudu and prop up the service's viewership.

Eko has previously received funding from investors like Sequoia Capital, Intel Capital, the investment arm of Intel Corp , Warner Music Group Corp, Samsung, Walmart, and others, and has more than 15 patents for its technology.

Jane Rosenthal, who has produced films like Meet The Parents and Meet The Fockers, will be a strategic adviser, and Nancy Tellem, chief media officer and executive chairman of Eko, who was previously president at CBS Network Television Group, will be on the board of the venture, the retailer said. (Reporting by Nandita Bose in New York; Editing by Bernadette Baum)