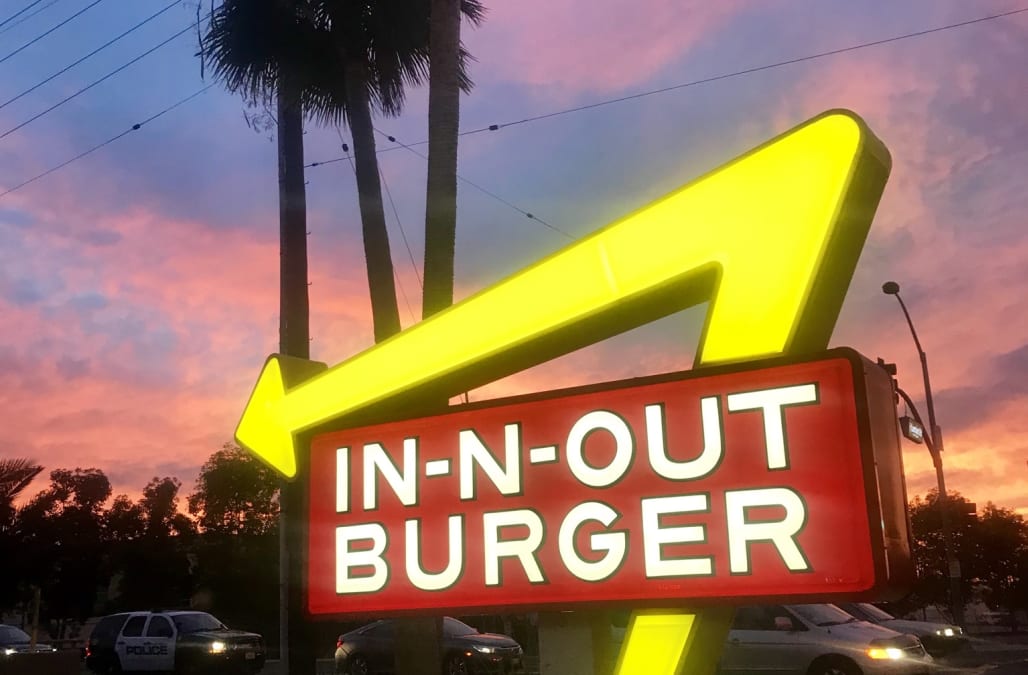 In-N-Out is a burger chain unlike any other, combining price and quality in what fans consider a perfect harmony no other chain can match.

The chain's famous Double-Double costs just $3.85. For comparison, that's a bit more than McDonald's Bacon McDouble, which costs around $2, but far less than Shake Shack's Double ShackBurger, which clocks in at around $8.

Notably, the Double-Double price hasn't risen much in years, even with inflation and a proliferation of burger chains that seem to draw inspiration from Shake Shack's menu.

Forbes reports that in 1989, the Double-Double cost $2.15, the equivalent of $4.40 in current dollars taking inflation into account. So, in other words, Shake Shack has essentially lowered the cost of its burgers over the last 30 years.

A Forbes profile of President Lynsi Snyder breaks down how exactly the chain maintains its low prices, and it's thanks to a limited menu, in-house production, and shrewd real-estate strategy. Here's the explanation:

"To start, the limited menu means reduced costs for raw ingredients. The company also saves money by buying wholesale and grinding the beef in-house. By doing its own sourcing and distribution, it likely saves 3% to 5% in food costs a year. It cuts out an estimated 6% to 10% of total costs by owning most of its properties — many bought years ago — and not paying rent. In-N-Out picks its locations carefully, clustering them near one another and close to highways to lower delivery costs while also avoiding pricey urban cores."

The low prices are especially notable considering In-N-Out is regularly celebrated for offering some of the best wages and benefits in the fast-food industry, with employee pay starting at $13 per hour.In-N-Out Burger ranked No. 4 on Glassdoor's list of the best places to work in 2018, beating out Google (No. 5), Lululemon (No. 6), and Microsoft (No. 39).

SEE ALSO: Employees at In-N-Out say they're more satisfied than others at tech giants like Google and Microsoft