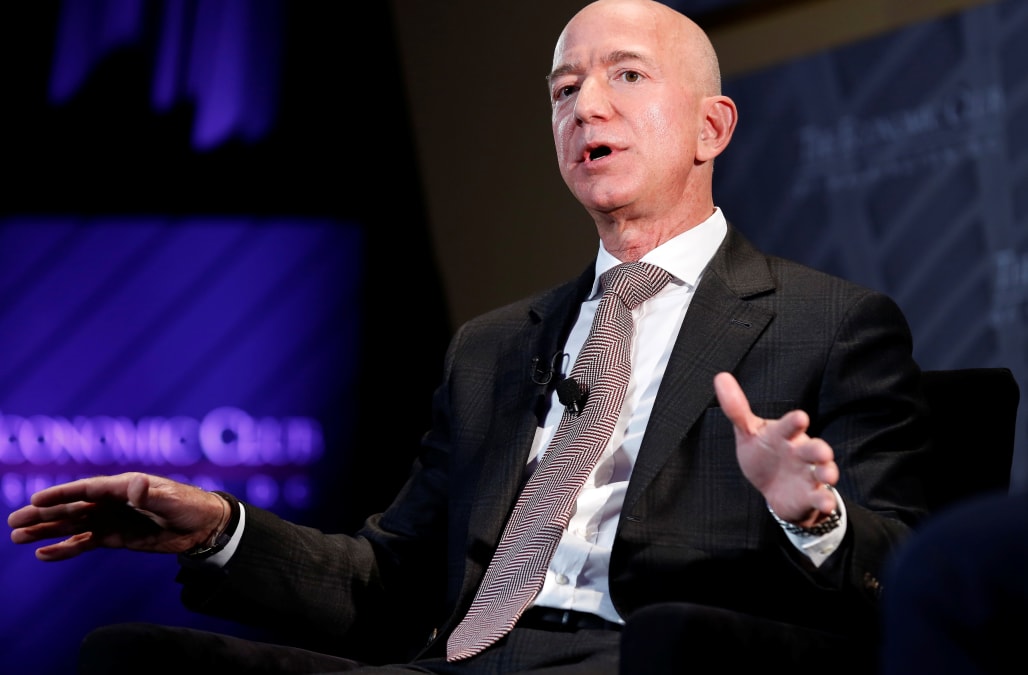 Amazon's minimum wage increase has resulted in some unexpected backlash.

While many welcomed the news that Amazon was upping its minimum wage to $15, including longtime critic Senator Bernie Sanders, some Amazon workers raised concerns that they were having other benefits cut.

After announcing its new minimum wage, Amazon said it would cut monthly bonuses and stock grants for hourly workers. For some longtime workers making more than $15 an hour they worried that their total pay might actually decrease.

In a blog post about the wage increase, Amazon stated that it would be phasing out its RSU (restricted stock unit) program because, it had heard from warehouse workers that they, "prefer the predictability and immediacy of cash."

However, a group of 41 Amazon workers in the UK sent emails to Jeff Bezos directly asking to have their employee share and incentive schemes restored.

On Wednesday Amazon responded to the employee backlash, saying it would adjust compensation accordingly so that all employees would see the benefit of the wage increase.

"We moved quickly to get this information to our teams as fast as possible knowing there would be certain cases that would need to be adjusted between the announcement and November 1st when this new $15 minimum takes effect," Amazon said in a statement on Wednesday.

It said it would be, "adjusting site by site and person by person as needed since the announcement to ensure everyone experiences the benefit of this change."

Amazon said in a statement shared across multiple outlets that workers who already earn $15 an hour will see an increase of $1.25, rather than $1.

"All hourly operations and customer service employees will see an increase in their total compensation as a result of this announcement," Amazon said. "The significant increase in hourly cash wages effective November 1 more than compensates for the phase out of incentive pay and future [stock] grants."

Amazon also said that while some employees have benefited from owning stock, there's no guarantee that this stock would continue to be quite so valuable.

"Some employees have benefited from a bull market and the unusually strong appreciation of Amazon's stock price in recent years. This is a good outcome for those employees, but such stock price appreciation is by no means guaranteed to continue. Stock markets and individual stocks can go up, but they can also go down," Amazon said.

"For employees who want to invest in stock for the possibility of future growth, we will be rolling out a direct stock purchase plan in 2019. We are continuing to roll out the details of all these changes to employees this week."