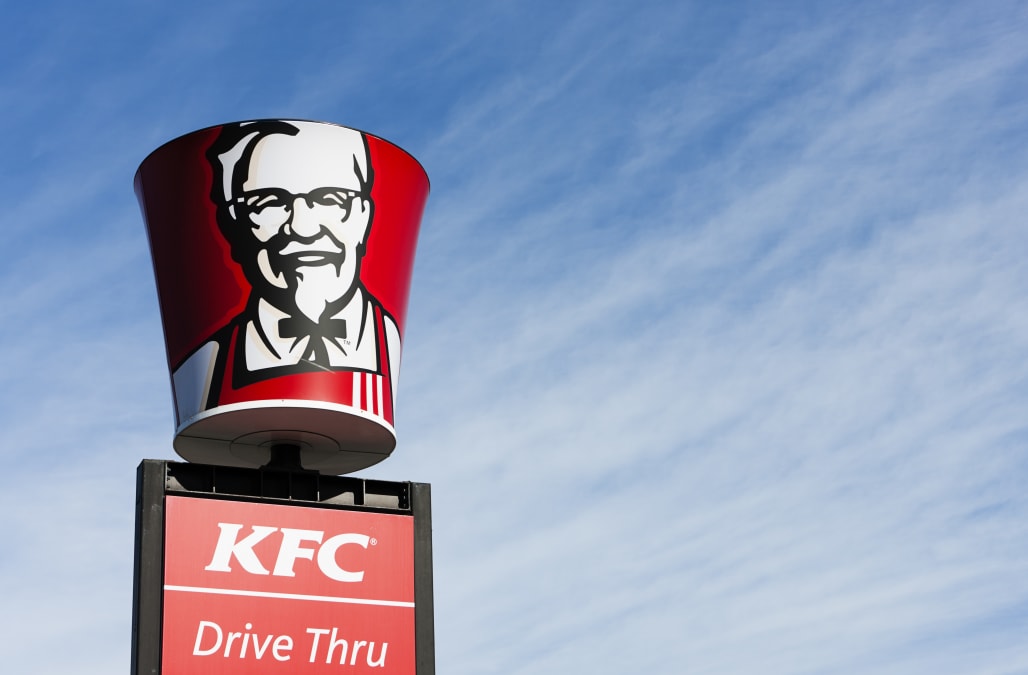 KFC, known for its fill-up and bucket deals, is exploring a new approach to value as fast-food chains slash prices.

For example, Zahumensky said, the chain is testing a two-for-$3 Chicken Littles sandwich deal in Nashville, a lower price point than the $5 fill-up.

"It's really in response to watching our customers' needs," Zahumensky said. "They are more pinched than ever, so we want to provide solutions for them so they can come to KFC and really feel satisfied."

When KFC launched the $5 and $20 fill-up meals in 2015, they served as an instant sales boost. But, three years later, KFC is looking for a new sales driver. With gas prices nearing a four-year high and the cost of healthcare rising, Zahumensky says, many KFC customers have less discretionary income than they enjoyed in recent years.

"We stay very close to our customers and make sure we really understand their reality, what they're going through right now," Zahumensky said.

KFC isn't alone in reconsidering its value strategy and slashing prices whenever possible. In 2018, Wendy's expanded its 4-for-$4 bundle deal, Taco Bell doubled down on its $1 menu, and McDonald's debuted its new $1 $2 $3 menu.

Zahumensky attributes the industry's plethora of deals to a desire to appeal to an increasingly squeezed customer base.

While median US income is on the rise, top earners' income growth is significantly outpacing the increase in earnings for lower-income households. In 2017, the top 5% of households saw average income rise to 8.7% higher than pre-recession levels. Among the bottom fifth of the population, average income grew but remained 2.7% below pre-recession figures.

Customers say "good value" is the top reason they would visit a fast-food chain more often, according to a UBS Evidence Lab survey shared with investors in March.

According to the survey, the emphasis on value is one of necessity. Having "less free spending money lately" and chains being "too expensive" were the top two factors that customers cited for eating at a particular chain less often.

Part of KFC's plan for value in 2019 involves looking at different price points, though Zahumensky says the chain will avoid "random" bundles of menu items. KFC also isn't planning to offer a dollar menu, the weapon of choice for chains including McDonald's and Taco Bell.

The price of chicken — which KFC fries in locations' kitchens instead of saving money by preparing elsewhere — limits the chain from pushing out $1 menu items.

While it could, theoretically, serve something like a single chicken wing for a dollar, to do so is antithetical to KFC's emphasis on its deals being satisfying meals, something Zahumensky says sets the chain apart from its rivals.

"We really try and stay true to doing things the hard way — which also means that, sometimes we can't have the quality that we expect at a dollar," Zahumensky said.