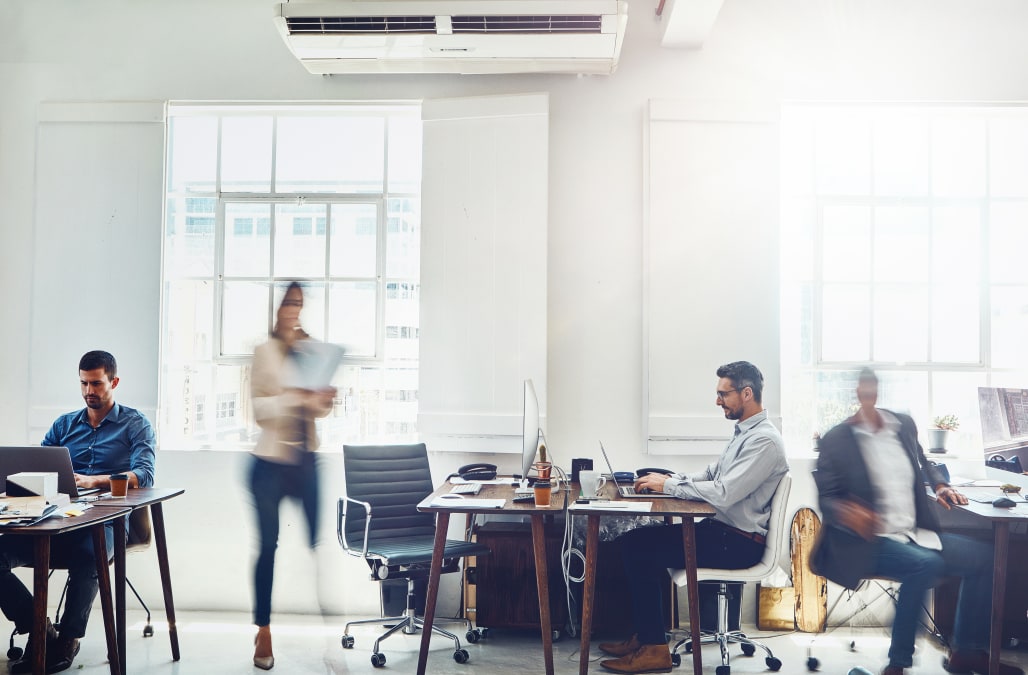 Would you take a pay cut in exchange for a three-day weekend?

That's what employees of Grey, a New York City advertising and marketing firm, are likely asking themselves now. AdWeek reported that the firm is giving its employees the option to take a four-day workweek, in exchange for a 15% pay cut.

A company-wide memo described the new policy as granting "employees flexibility and more free time to help balance work and personal demands while it allows Grey to structure and operate in a more flexible, agile, and efficient manner as we reimagine our agency for the future."

According to AdWeek, around 1,000 people work at the ad agency's New York headquarters. But Grey isn't the first company to spring for a reduced workweek.

Other experiments have been somewhat less successful. Treehouse CEO Ryan Carson established a 32-hour, four -day workweek at his company, but ultimately abandoned the policy after finding that it hurt work ethic.

Studies have indicated that four-day workweeks do indeed make people happier. But, as Carson and his employees discovered, there are a number of potential trade-offs that come with working less.

Business Insider previously reported that a group of Swedish retirement home workers experimented with a four-hour workweek. While the employees personally benefitted from the policy, their reduced schedules forced the local government to devote resources to hiring more employees. The situation may have messed up the government's budget, but it also ultimately reduced unemployment.

Grey also likely won't be the last firm to try this approach. A lot of professionals are confident in their ability to wrap up daily tasks on a tighter work schedule: A 2018 survey of 3,000 workers found that 45% of participants said they could get the job done in under five hours every day.

Grey employees will need to determine whether they fall into that self-assured 45% of workers.