Nike is 'deeply concerned by the disturbing allegations' against Cristiano Ronaldo 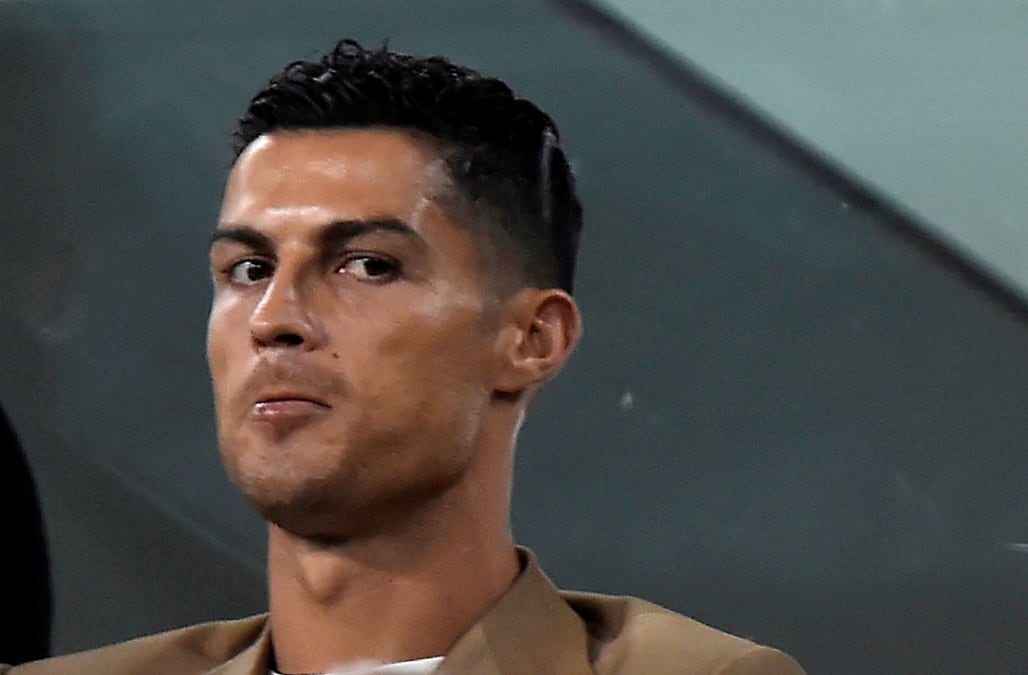 Nike, the massive sports retail company that has a $1 billion agreement with Cristiano Ronaldo, is "deeply concerned" by the rape allegations that have been made against him.

Kathryn Mayorga, a 34-year-old American woman, claimed Ronaldo raped her in a $1,000-per-night Las Vegas penthouse without a condom in 2009, according to a report in German publication Der Spiegel last week.

Ronaldo "firmly" denied the allegation on Twitter, and said that he refuses "to feed the media spectacle created by people seeking to promote themselves at my expense."

The story "disheartened" Save the Children, a charity that Ronaldo works closely with — and now even more high-profile partners have issued statements to say they are alarmed by the news.

Nike, whose relationship with Ronaldo began in 2003, said: "We are deeply concerned by the disturbing allegations and will continue to closely monitor the situation," according to the BBC.

And Nike is not the only blue-chip company that is worried.

EA Sports, the video game manufacturer behind the wildly popular FIFA soccer series, has had Ronaldo on the cover of many of its editions. "We have seen the concerning report that details allegations against Cristiano Ronaldo," EA Sports told AP, according to the BBC.

"We are closely monitoring the situation, as we expect cover athletes and ambassadors to conduct themselves in a manner that is consistent with EA's values."

The allegation has polarised those close to Ronaldo, as Juventus FC — the forward's current employer — issued a statement via Twitter confirming its support.

"Ronaldo has shown in recent months his great professionalism and dedication, which is appreciated by everyone at Juventus," the statement said. "The events allegedly dating back to almost 10 years ago do not change this opinion, which is shared by everyone who has come into contact with this great champion."

.@Cristiano Ronaldo has shown in recent months his great professionalism and dedication, which is appreciated by everyone at Juventus. 1/1

The events allegedly dating back to almost 10 years ago do not change this opinion, which is shared by anyone who has come into contact with this great champion. 2/2

"I believe in the statements he issued yesterday, not only because I defend innocence as a basic principle of the rule of law, but also because I have known Ronaldo for many years and I am a witness to his good character."

Though Ronaldo has been excluded from Portugal's latest squad, he has been included in the Juventus roster for the club's upcoming Series A game on Saturday. It remains to be seen if he will play.