Delphi Tech CEO steps down over 10 months into the job 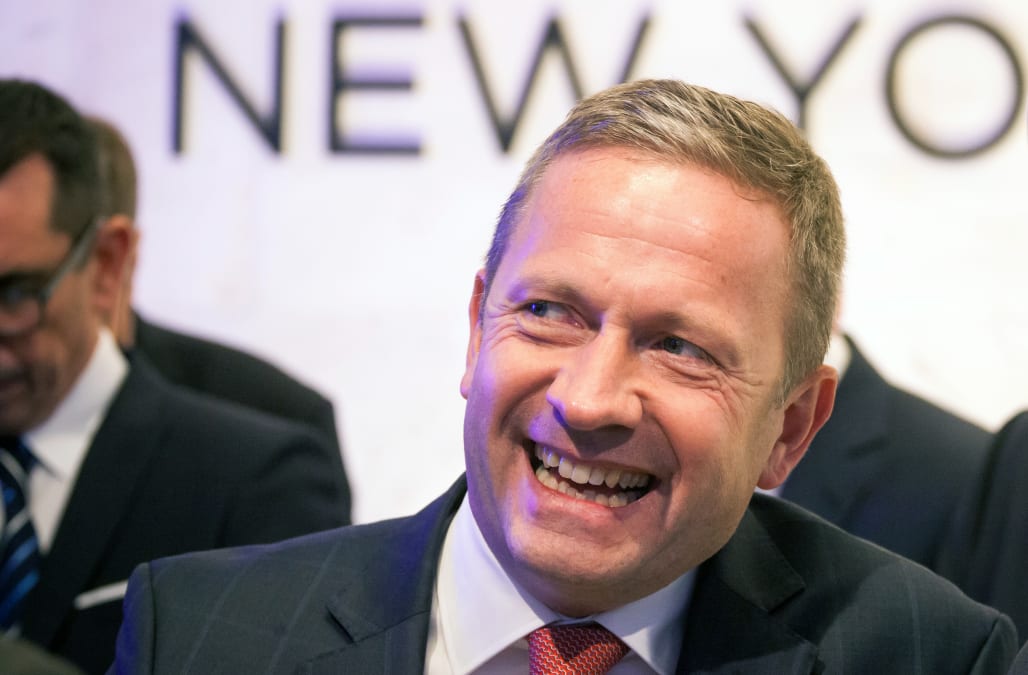 The company, which also cut its full-year revenue forecast, said director Hari Nair would be the interim chief and its board has commenced a comprehensive search to identify a permanent CEO.

Butterworth had taken the top job in December after Delphi was spun off from Delphi Automotive, now known as Aptiv Plc . Nair has been a director at Delphi since the spin-off.

The company said it expects full-year revenue growth to be about flat, compared with its previous forecast of up 2 percent to 4 percent.

Up to Thursday's close, Delphi's shares had fallen about 41 percent since their listing on the New York Stock Exchange in late November. (Reporting by Arunima Banerjee in Bengaluru; Editing by Maju Samuel)

More from Aol.com:
Nike is 'deeply concerned by the disturbing allegations' against Cristiano Ronaldo
Mattress Firm has filed for bankruptcy and could close up to 700 stores
Walmart shoppers will soon see robots gliding through stores — here's what to expect