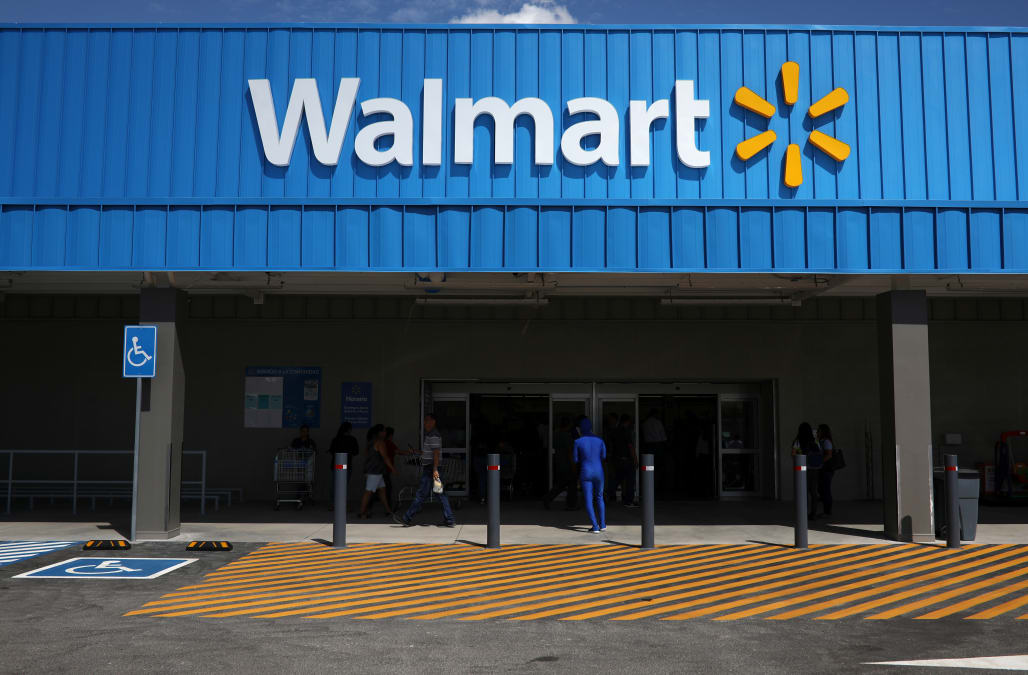 The robot scrubs store floors, taking over a job that previously took Walmart employees about two hours daily to complete, the company said in a blog post.

Walmart will soon deploy the robot, dubbed Auto-C, to more than 360 US stores.

Auto-C will not replace any human employees; instead, it will free up employees' time to focus on helping customers, the company said.

Employees will engage with the robot by programming its cleaning sessions, pre-sweeping areas it will scrub, and cleaning parts of the store that the robot can't reach.

Here's a video of the Auto-C in action: