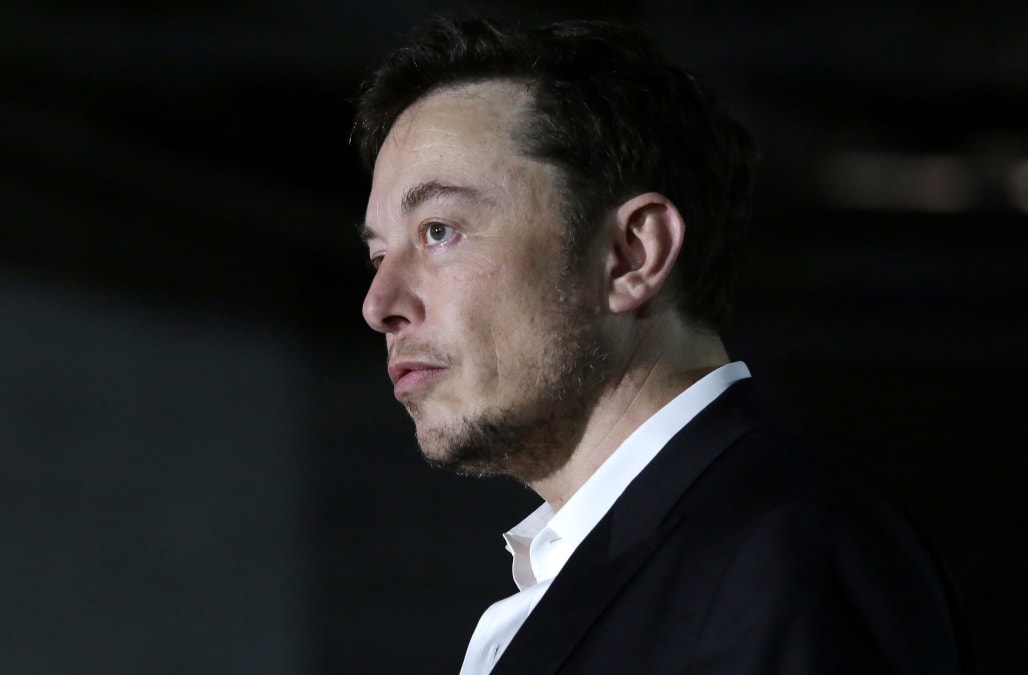 As Tesla's embattled CEO Elon Musk was digging his heels in and reportedly threatening to quit his job, rather than make a deal with the SEC, his lawyer got a brilliant idea: bring Mark Cuban in for the rescue.

Musk had hired Cuban's lawyer to help him fend out off the SEC's lawsuit. The SEC was suing alleging that Musk's infamous "funding secured" tweet violated SEC regulations. It wasn't just seeking to find the company, but to ban Musk from holding office in a public company.

Musk had hired Cuban's lawyer, Chris Clark, who represented Cuban during his years-long fight with the SEC after the SEC sued him for insider trading. Cuban eventually won that dispute, but it wasn't easy. The suit began in 2008 and he didn't win until 2013, losing various battles along the way. Cuban has since routinely lambasted the SEC, and jumped into others' fights with their SEC battles by filing amicus briefs.

In the phone call, Cuban recounted to Musk the kinds of tactics the SEC used against him, the Wall Street Journal reports. Despite his own unyielding fight, Cuban told Musk that if Musk didn't negotiate a settlement, it would cause a long and ugly battle that would distract Musk from running his companies, Cuban said in an email to the WSJ.

And that sounds like the kind of warning that could change Musk's mind.

Musk is laser-focused on his companies, particularly as Tesla attempts to increase production of its much-in-demand electric cars. As Business Insider previously reported, Musk has his fingers into every detail of Tesla, and works so many hours there that people are constantly finding him asleep under tables and in conference rooms at Tesla's facilities.

The call was the turning point in a wrenching 48-hour period for Tesla where the board agreed to a settlement, Musk threatened to quit over it, and was then convinced to agree.

Cuban and Tesla did not immediately respond to a request for comment.