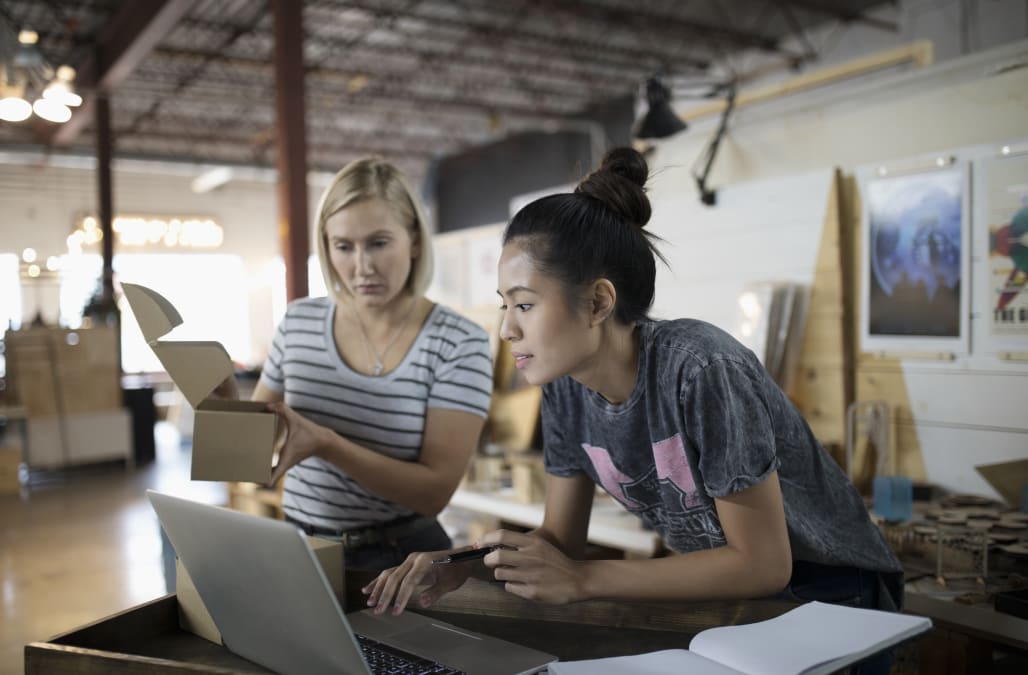 Women are being assigned more work than men, but they’re completing their tasks in the same amount of time as their male counterparts.

According to a new survey of 3,000 workers, women are given 54.9% of the workload (compared to the 45.1% assigned to men), but both genders finish the tasks assigned to them at the same rate.

Hive, a software startup that helps companies manage productivity, conducted the survey to better understand distinct work patterns between men and women, and why the pay and leadership gap continues to persist.

RELATED: 25 highest-paying jobs in America, according to Glassdoor

The survey defined “work” as tasks that are assigned and created with an action card on the Hive platform. The data was pulled through the company’s analytics feature.

The data sampled reflects a breakdown of 51% male and 49% female users. Employees from a wide range of companies, including Starbucks (SBUX), Uber, The Economist, University of Michigan and WeWork, participated in the survey.

The survey found that women send 20% more messages than their male counterparts — via non-email modes of communication, including Slack, Microsoft Teams and Google Hangouts.

A University of California, Irvine study found it takes the average office worker 25 minutes to get back on a task after an interruption. Workers only manage about 11 minutes of solid work time between each disruption.

While the common narrative is that the more you chat, the less productive you are, there’s a  strong correlation between communication and work completed, according to Hive.

“If both men and women continue to assign more tasks to, and complete more tasks for, colleagues of the same gender, then this tendency could perpetuate the gender gap in higher-ranking positions and the C-suite,” according to the report.

The overall picture of women in power remains bleak. J.C. Penney just named Jill Soltau its new CEO, bringing the number of women CEOs in the Fortune 500 up to 25, which still lags the all-time high of 6.4%, or 32 female executives, last year.

Melody Hahm is a senior writer at Yahoo Finance, covering entrepreneurship, technology and real estate. Follow her on Twitter @melodyhahm.

Read more:
California may be ‘overreaching’ with new board quota
Larger clothes sometimes cost more online. Is it price discrimination?
This $1,500 mirror works as a personal trainer