CEO yearbook photos: Look back at Warren Buffett, Steve Jobs and more when they were in high school 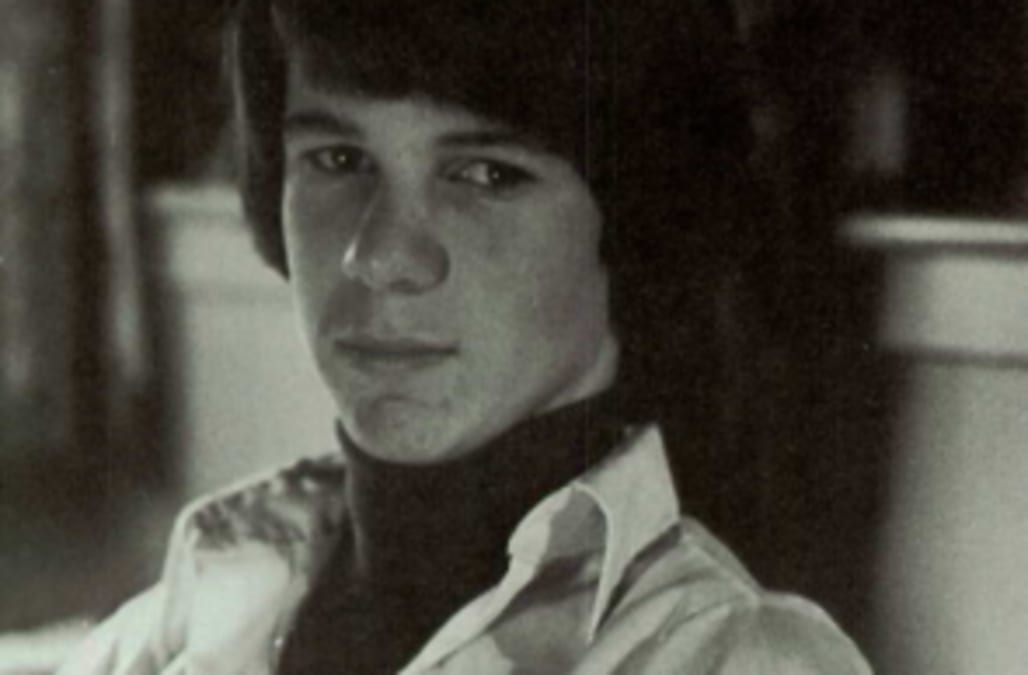 School picture day! Everyone remembers those anxiety-inducing hours at school, awaiting your chance to sum up your entire year in just one photo.

While you may have dreaded that day or experienced an awful photo or two -- you're not alone! Successful CEOs and businessmen went through that same awkward agony when they were in high school.

Another new school year has begun, and we're looking back at some of the world's most successful CEOs and their yearbook photos, courtesy of Ancestry.com.

Check out the photos below:

More from Aol.com:
Suze Orman believes all women should be 'strong, secure and smart' with their finances
Elon Musk tweeted a cryptic hip-hop video after being made to step down as Tesla chairman
The 34 most beloved CEOs in 2018