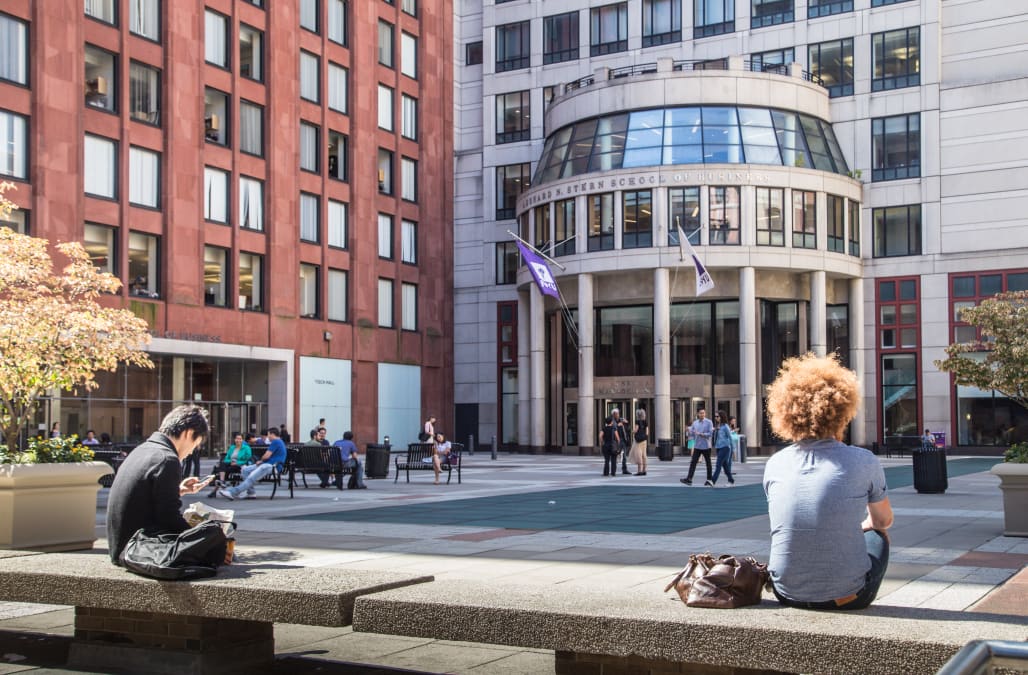 Ever wonder what university you should attend if you want to land that plum Wall Street job?

There's a handful that top banks heavily recruit and hire from.

That's according to Wall Street Oasis, an online community for financial professionals. As part of its 2018 Investment Banking Report, it showcased which undergraduate institutions are most attractive to bulge bracket investment banking firms like JPMorgan, Citigroup, Goldman Sachs and Bank of America. The percentage indicates the overall submissions of Wall Street jobs from these colleges.

Here are the top colleges.

More from Business Insider:
Canada PM takes Quebec dairy gamble to preserve big trade deal
Intel jumps on report it could speed up production of its 10-nanometer chips
We drove a $64,000 BMW X5 and a $65,000 Audi Q7 to find the winner in our battle of luxury SUVs — here's the verdict