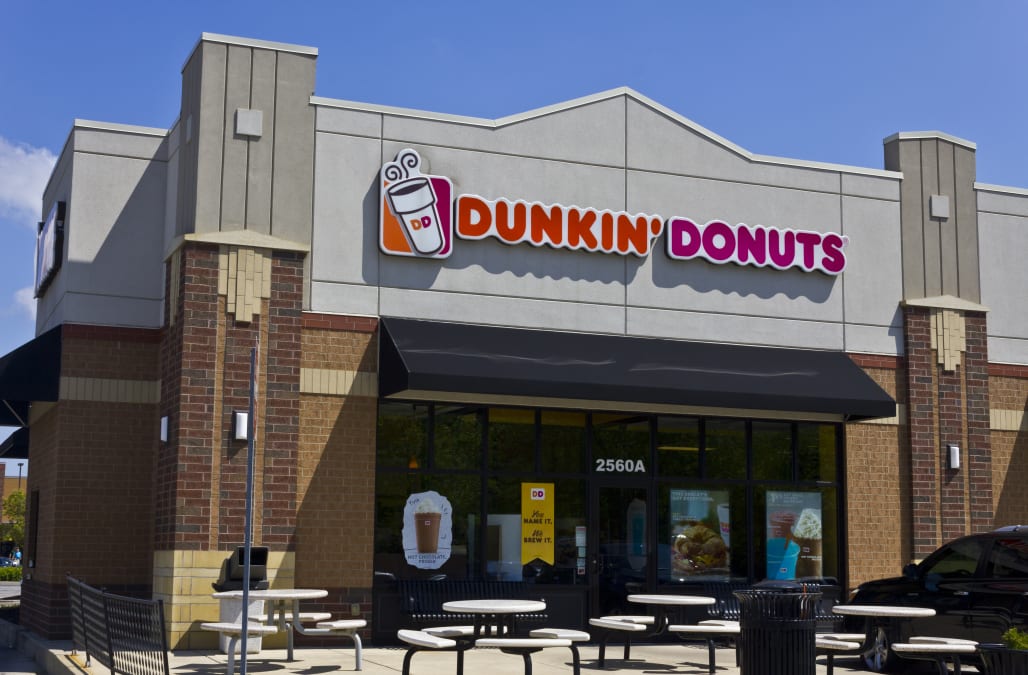 The company that owns the Dunkin' location says it was "disturbed" by the employees' behavior, which it says "goes against our core values as an organization."

Jeremy Dufresne says he was at the Dunkin' in Syracuse Sunday night to charge his phone to call his mom when one of the workers dumped water on his head.

The worker laughed, and a video of the interaction was posted to Facebook shortly afterward.

According to the Post Standard, Dufrense says the worker likely had "personal problems of his own," and "he took it out on someone else, like me."

Prosecutors say they are considering filing harassment charges against the workers.