Flannery ousted at GE after less than 2 years 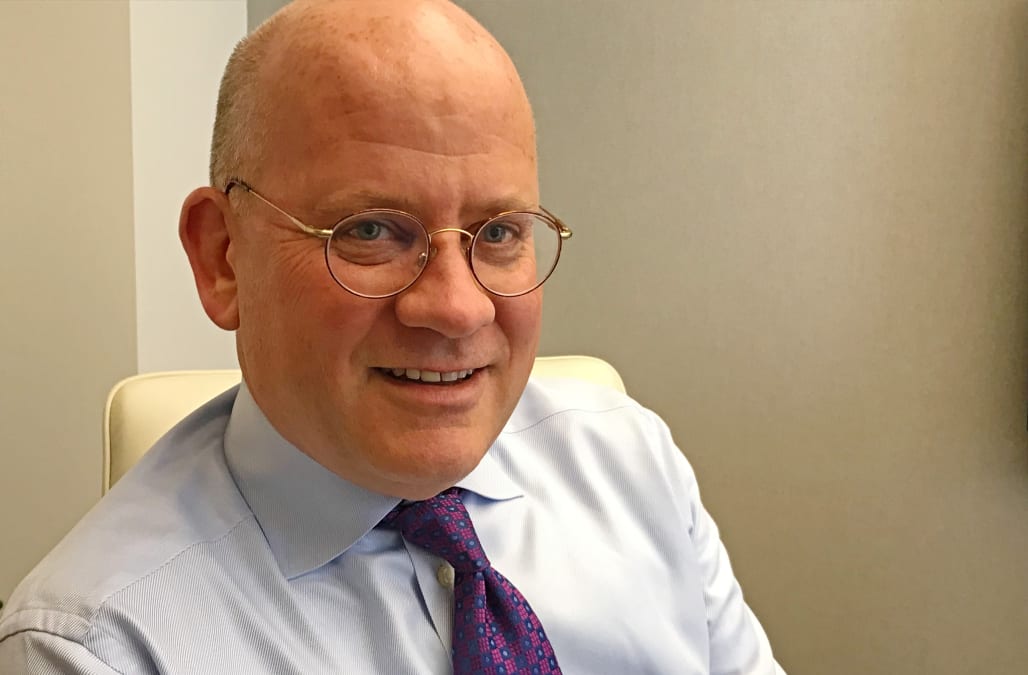 BOSTON (AP) — After less than two years and declines on several fronts at General Electric, John Flannery has been ousted as the leader of the century-old company.

Flannery took over for longtime CEO and Chairman Jeff Immelt in June 2017 with the company trying to re-establish its industrial roots, albeit a high-tech version of itself.

However, as Flannery has restructured the multinational conglomerate, its value has dipped below $100 billion and shares are down more than 35 percent this year, following a 45 percent decline in 2017.

It has not gotten any better.

The company was booted from the Dow Jones Industrial Average this summer and last month, shares tumbled to a nine-year low after revealing that is marquee gas turbine was flawed, an 'oxidation issue," forcing the shutdown of a pair of power plants where they were in use.

GE warned Monday that it will miss its profit forecasts this year and it's taking a $23 billion charge related to its power business.

The company said Monday that H. Lawrence Culp Jr. will take over as chairman and CEO immediately. The 55-year-old Culp was CEO and president of Danaher Corp. from 2000 to 2014. During that time, Danaher's market capitalization and revenues grew five-fold. He's already a member of GE's board.

That's a track record that GE, after 18 months of punishing declines, is hungry for.

The turnaround effort under Flannery does not appear to have gained the momentum desired by the board.

Just six months after taking over as CEO, Flannery said the company would be forced to pay $15 billion to make up for the miscalculations of an insurance subsidiary. While Wall Street was aware of the issues at GE's North American Life & Health, the size of the hit caught many off guard.

Flannery on the same day said that GE might take the radical step of splitting up the main company's three main components — aviation, health care and power — into separate businesses.

In June GE said it would spin off its health-care business and sell its interest in Baker Hughes, a massive oil services company. It's been selling off assets and trying to sharpen its focus since the recession, when it's finance division was hammered.

Flannery vowed to give GE more of a high-tech and industrial focus by honing in on aviation, power and renewable energy — businesses with big growth potential. The shift is historic for a company that defined the phrase "household name."

GE traces its roots to Thomas Edison and the invention of the light bulb, and the company grew with the American economy. At the start of the global financial crisis in 2008, it was one of the nation's biggest lenders, its appliances were sold by the millions to homeowners around the world and it oversaw a multinational media powerhouse including NBC television.

But the economic crises revealed how unwieldy General Electric had become, with broad exposure damage during economic downturns.

Shares of General Electric Co., based in Boston, surged 14 percent before the opening bell.

More from Aol.com:
Tesla, Musk reach proposed settlement after SEC suit over tweet
It's unthinkable that the SEC would destroy Tesla over something as trivial as an Elon Musk tweet (TSLA)
How much Is Facebook worth?