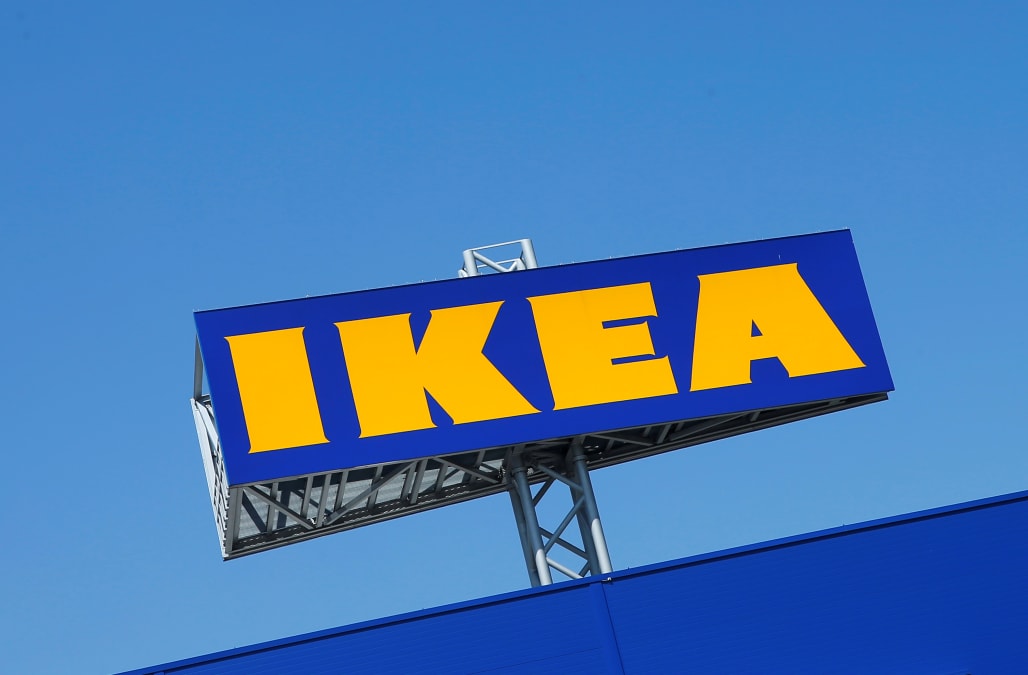 The international UNI Global Union and other workers' groups said in a letter to the Dutch government's point of contact with the Organisation for Economic Cooperation and Development (OECD) that IKEA Group had acted against OECD guidelines by not curbing anti-union conduct by managers in the three countries.

Netherlands-based IKEA Group, the owner of most IKEA stores worldwide, said in response that it complies strictly with regulations relating to union activities everywhere it operates.

"We respect and welcome the free choice of our co-workers to seek representation through any kind of co-worker association," the company said in an email.

The unions said in the letter that Dutch mediation could "resolve these conflicts and create conditions for employees to exercise their right to freedom of association and collective bargaining in a climate free of fear and intimidation in all three countries mentioned".

"The company's top management repeatedly ignored the red flags that workers and unions have raised about violations of rights in its stores around the world," UNI Global Union General Secretary Christy Hoffman said in a statement.

The four other signatories of the letter, which was seen by Reuters, were North American union UFCW, Dutch union federation FNV, Irish union Mandate and Portuguese union SITESE.

More from Aol.com:
Walmart filed a patent application for a shopping cart that would track your stress levels as you're shopping and alert employees if you're internally freaking out
Bed Bath & Beyond crashes to its lowest level in 18 years after 2nd-quarter results miss across the board
Here's the math to figure out how much it could cost to take over Papa John's