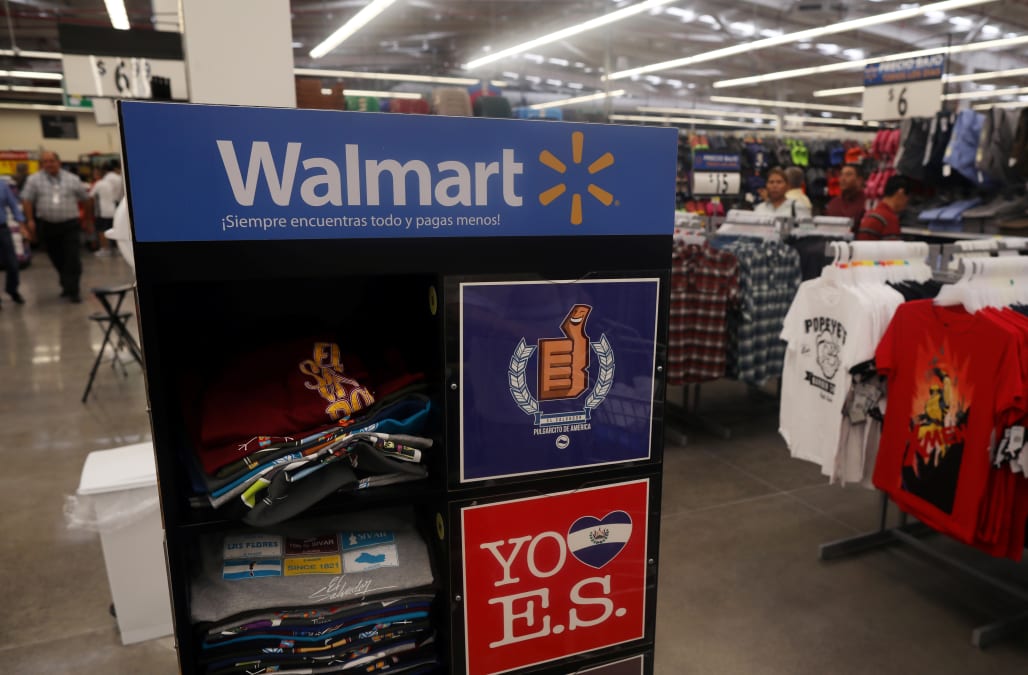 Walmart's stern warning to President Donald Trump about the trade war with China appeared to fall on deaf ears, and now some key goods from the retail giant could see serious trouble.

In a letter to Trump and the US Trade Representative, the office in charge of the China tariffs, Walmart warned that the latest tariffs on $200 billion worth of Chinese goods could cause major disruptions to their supply chain and price increases for their shoppers.

"As the largest retailer in the United States and a major buyer of US manufactured goods, we are very concerned about the impacts these tariffs would have on our business, our customers, our suppliers and the US economy as a whole," Sarah Thorn, Walmart's senior director for global government affairs, wrote in the letter.

She continued: "This round of tariffs could impact a significant number of common consumer items that are not easily replaceable."

The new set raised alarms for Walmart because many of the products on the list of goods possibly subject to the tariffs, which are taxes on imports, included consumer goods for the first time. The previous round only focused on industrial goods like bulldozers and chemicals.

Included in the letter was a list of goods that Walmart sources from China and would possibly be subject to the new tariffs.

Walmart's "worry list" was based on the USTR's initial list of more than 6,000 Chinese goods that were considered for tariffs, released in July. Based on the final list released Monday, there were a few items Walmart highlighted that ended up being dropped from the final list, including some electronics, child seats and high chairs, patio furniture, and car seats.

The USTR provided limited details as to why those specific items were removed, but a senior administration official said Monday that the USTR considered the availability of non-Chinese versions of the goods and the statements from businesses when making the decision.

As for the rest of Walmart's "worry list," 26 types of goods remained on the final tariff list, ranging from wood furniture and mandarin oranges to HDMI cables.

Here are all the items Walmart was concerned about that still made it to the final list, the most concerning items for the retailer are in bold, as they were in Walmart's letter: