Choosing the wrong car can cost you an extra $3,400 annually 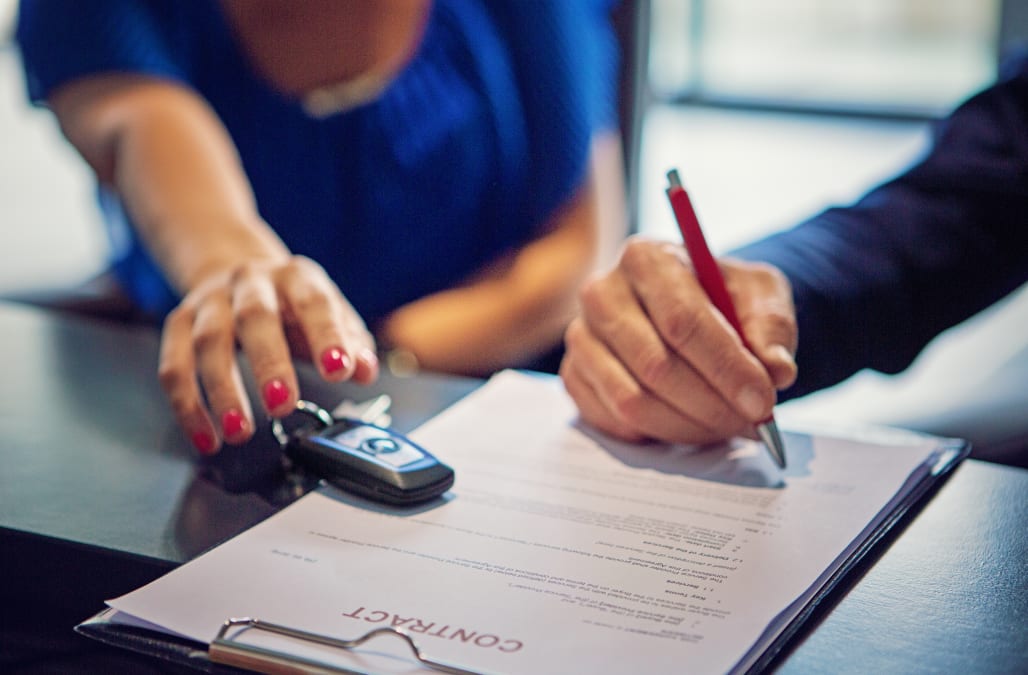 No wonder transportation is one of the three biggest expenses for the typical American household.

It now costs an average of $8,849 per year to own and operate a new vehicle, according to a recent AAA analysis. That translates to about $24 per day — even on days when you don’t drive your car.

If that amount sounds steep, it’s because it reflects every cost associated with owning and driving a new car for five years — from financing and insurance to gas and maintenance.

The biggest cost of all? Depreciation.

AAA found that if you buy a new car, depreciation will cost you more than $3,000 per year, on average — accounting for almost 40 percent of all costs associated with the car. That is based on the difference between the new-car purchase price and estimated trade-in value after five years and 75,000 miles.

The most costly type of car to own and operate

One way to lower your car ownership costs is to choose your vehicle wisely.

AAA found that the average cost to own and operate a new car varies widely by vehicle type.

The cheapest type is a small sedan, a classification that includes vehicles like the Honda Civic and Toyota Corolla. It costs $6,777 per year to own and operate the average small sedan. That’s a savings of more than $2,000 per year compared with the cost for the average vehicle of $8,849.

RELATED: Take a look at the most reliable car brands of 2018:

The most costly type of vehicle is a pickup truck at $10,215 per year. So, choosing a truck over a small sedan can effectively increase your ownership and operating costs by more than $3,400 per year.

Here is AAA’s breakdown of new-car ownership and use costs by vehicle type:

How to dodge depreciation costs

Now, here’s another way to knock thousands of dollars off your car ownership and use costs: Buy used.

After all, depreciation is the No. 1 reason that Money Talks News routinely advises that folks always buy used vehicles.

As we put it in “You Should Never Buy These 10 Things New“:

“The value of a new car drops like a rock as soon as you drive it off the lot. Rather than be upside-down on your car loan five minutes after signing the paperwork, look for a quality used car that has already taken the huge depreciation hit.”

According to Edmunds, cars lose the greatest amount of their resale value in their first year — about $7,400 for the average midsize sedan. So, even buying a 1-year-old used car can save you thousands of dollars.

For help finding the right used car, check out “7 Steps to Buying a Reliable Used Car.”

To further decrease your depreciation losses, AAA advises keeping your car for a long time and keeping it well maintained.

Depreciation costs generally drop off over time, so driving the same car for a long time can minimize your total loss to depreciation. Keeping your car in good working order and looking good will help it fetch a higher resale value when you sell it or trade it in, which will also minimize depreciation.

What’s your take on the cost of owning and operating a car these days? Sound off below or over on our Facebook page.

More from Money Talks News:
11 Expenses That Quietly Drain Your Wallet
5 Great Discounts That Begin at Age 62
4 Ways to Cut TV Costs to $25 a Month -- or Less