BlackRock CEO Larry Fink: 'The market will be higher in 10 years' 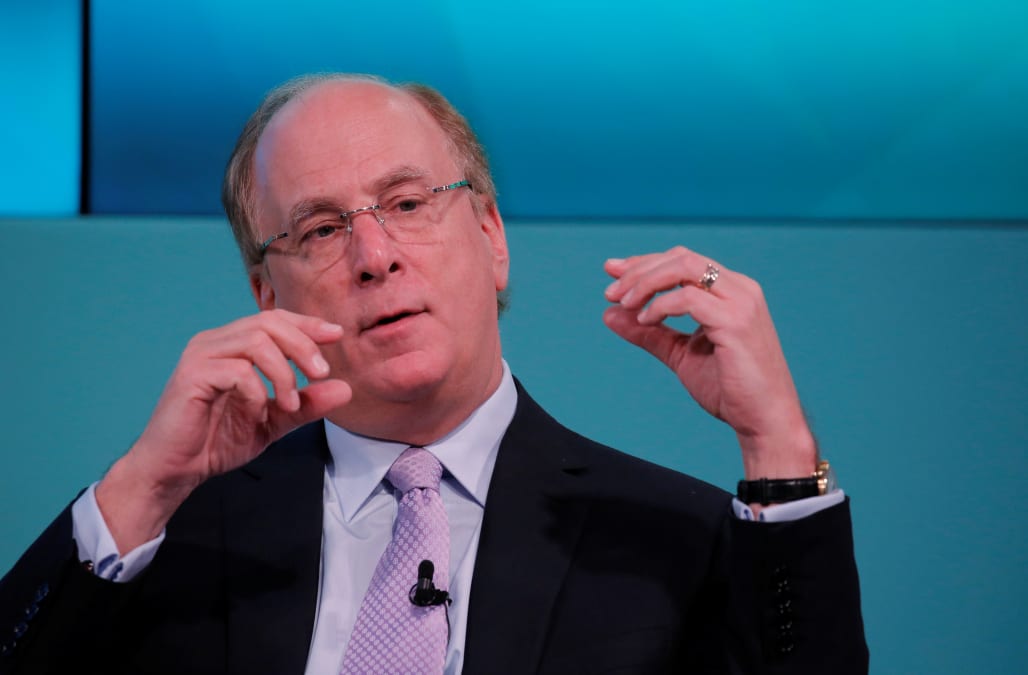 “The market will be higher in 10 years,” Fink said at Yahoo Finance’s All Market Summit event in New York.

He reflected on the darkest days of the financial crisis, which happened ten years ago, to illustrate that markets tend to recover even after things go horribly wrong.

“If you bought equities two days before Lehman Brothers collapsed, your portfolio is up…I think it’s up 130%,” he said.

The CEO of the world’s largest asset manager, famous for his belief in long-termism, gave his prediction not without concerns, chiefly that the U.S. could potentially lose its position of owning and controlling the world’s choice reserve currency should China benefit from the U.S.’s current unilateral agenda.

As for the short term, Fink said that despite trade concerns and political instability around the world, markets would likely continue going strong.

“I’m not really concerned about whether we’ll see a setback. The markets have rallied since 2009,” he said. “If you look at the markets today we see a huge increase in corporate earnings on the back of tax cuts and a rising economy.”

Fink also observed that even as stock prices have gone up, valuations have become more attractive for investors.

“[The price/earnings multiple] is lower today than it was a year ago so the market place is now discounting some of those worries,” he said. “Some people may think they’re discounting enough, but with P/E down you could say the market is less expensive.”

Fink also pointed to a “decoupling between our markets and the rest of the world,” which has not experienced forces that have driven up U.S. markets, such as tax cuts and deregulation, and a decoupling between U.S. stocks.

“If you strip out some of the high flying tech stocks, many companies’ stocks are down.” he said. “The marketplace is uneven and not as strong as it feels.”

Ethan Wolff-Mann is a senior writer at Yahoo Finance.

Shiller on risk: ‘There’s something about the Donald Trump experience’

Where Americans get their news on social media