16 countries where you can retire ‘happier’ than in the US 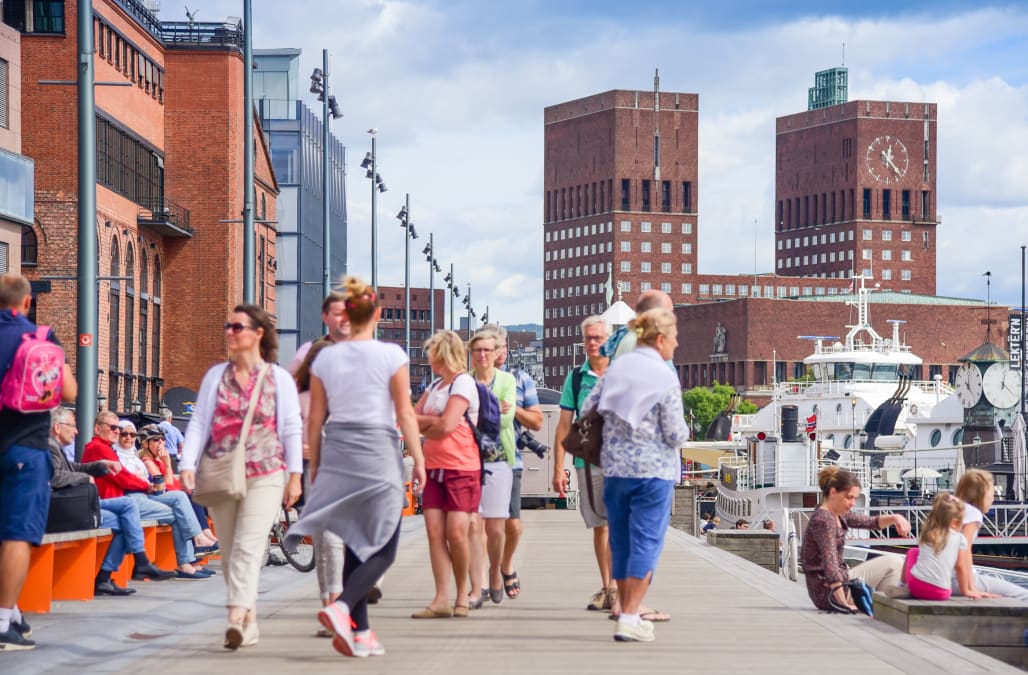 When considering retirement, everyone has their own idealistic expectations, which undoubtedly include being happy. For those planning to retire in the U.S., however, happiness might not be so easy to achieve. Becoming an expatriate might actually be the best way to make your retirement dreams come true.

The Global Retirement Index, developed by Natixis Investment Managers and CoreData research, serves to provide insight into what influences a country’s ascent or decline in overall well-being in retirement. The study is a multifaceted index that focuses four thematic subindices:

Within those subindices, the study looks at a total of 18 different performance indicators grouped according to theme — and the Quality of Life subindex includes environmental and happiness indicators.

When looking at the 2017 ranking — the latest report available — of the U.S. in relation to a well-rounded retirement, countries like Canada and Germany rank higher. The U.S. ranks 17th, which can be attributed, in part, to a decline in the Quality of Life factor, specifically because U.S. retirees were found to be less happy than they were the year before, according to the study.

Here are 16 countries where you can retire happier than in the U.S., which might help you minimize the downsides of retirement.

16 countries where you can retire ‘happier’ than in the US

Even though the U.S. ranks 17th, lower overall than 16 other countries on the list, there are other countries that aren’t faring as well. For example, France ranks 19th, Japan 22nd and the Slovak Republic 25th. Click through to see which countries ranked higher and how these options might affect your retirement plans.

Jumping up two spots in the overall rankings year over year, the Czech Republic had the strongest performance in the Material Wellbeing subindex. Although the country’s Quality of Life subindex ranks 23rd, it’s an improvement from last year, reflecting both environmental improvements and an increase in the happiness indicator.

Related: The Best Retirement Plans All Have These 6 Features

Belgium holds on to its 15th-place rank, partly because Belgium showed improvements in Finances even though it made no measurable progress in other subcategories. Although it maintained the same scores for both Quality of Life and Health, it declined in the area of Material Wellbeing.

Ireland climbed two spots to 14th place overall due to improvements in three of its subindices: Material Wellbeing, Finances and Quality of Life. An improvement in environmental factors and happiness score indicators are responsible for the elevated Quality of Liferanking.

Austria ranks ninth overall in the study, due to suffering the decline in two of its subindices: Finances, ranking at 37th, and Health, at 11th. Both the Material Wellbeing and Quality of Life subindices remain the same since 2016 in fourth and eighth place, respectively.

Calculator: Find Out How Much Your Dollar Is Worth Around the World

Finland suffered a decline in all subindices except Quality of Life, which jumped up to second place. But this improvement is due to a decrease in the environmental factors indicator, not an increased happiness indicator.

See Where Finland Ranks: The Most Expensive Countries to Live In

Even though Canada showed progress in environmental factors, it suffered a Quality of Life score decrease, currently ranked 15th, due to a fall in the happiness indicator. The country ranked in the top 10 for Health and Finances, however.

Visit: These Are the Places in Canada Where Your Dollar Goes Further

Luxembourg has ranked first overall for the past two years in the Health subindex. Areas of improvement in this year’s rankings include Material Wellbeing, with a fifth-place ranking and Quality of Life, with a 20th-place ranking.

Watch Out: Luxembourg and Other Countries With Higher Taxes Than America

Denmark improved its overall ranking this year by climbing four spots to No. 8. The country ranks first the in Quality of Life subindex.

See Where Denmark Ranks: Best and Worst Countries for the Rich

Germany ranks high for happiness and retirement for 2017, taking the seventh spot in the study. The country’s ranking features two top 10 spots in subindices: Material Wellbeing and Health, 10th place.

Australia’s overall ranking of sixth place is due to two top 10 finishes in Quality of Life, ninth place, and Finances, fifth place. The country also has the seventh-highest ranking of life expectancy overall.

Read: What the U.S. Can Learn From Australia and Other Countries’ Retirement Programs

New Zealand’s fifth-place overall ranking is due to its top 10 subindices: It ranks second in Finances and sixth in Quality of Life. Its happiness indicator rank is No. 8 overall.

See: How Expensive Is It to Live in New Zealand?

Sweden has a No. 4 overall ranking due, in part, to its top 10 performance in these subindices: Health, fifth place; Quality of Life, fifth place; and Material Wellbeing, ninth place. The country also has the ninth-highest score overall for the happiness indicator.

Find Out: This U.S. State Is Richer Than Sweden

Iceland ranks third overall and made its biggest improvements in the Material Wellbeing and Finance sectors. It ranks in the top 10 in two of the four subindices: Quality of Life, seventh place and Material Wellbeing, second place.

Related: That Dream Trip to Iceland Might Cost More Than You Think

Switzerland comes in second because it is the only other country besides Norway that ranks in the top 10 for all subindices. The country ranks fourth overall for the happiness indicator.

Norway ranks first overall because it ranks in the top 10 in all subindices. It also has the highest rank for the happiness indicator— which is tied to the Quality of Life subindex — out of all of the countries in the study.

More from Go Banking Rates:
30 things you shouldn’t hold off until retirement
The best places to retire in America are all college towns
15 common mistakes that future retirees make