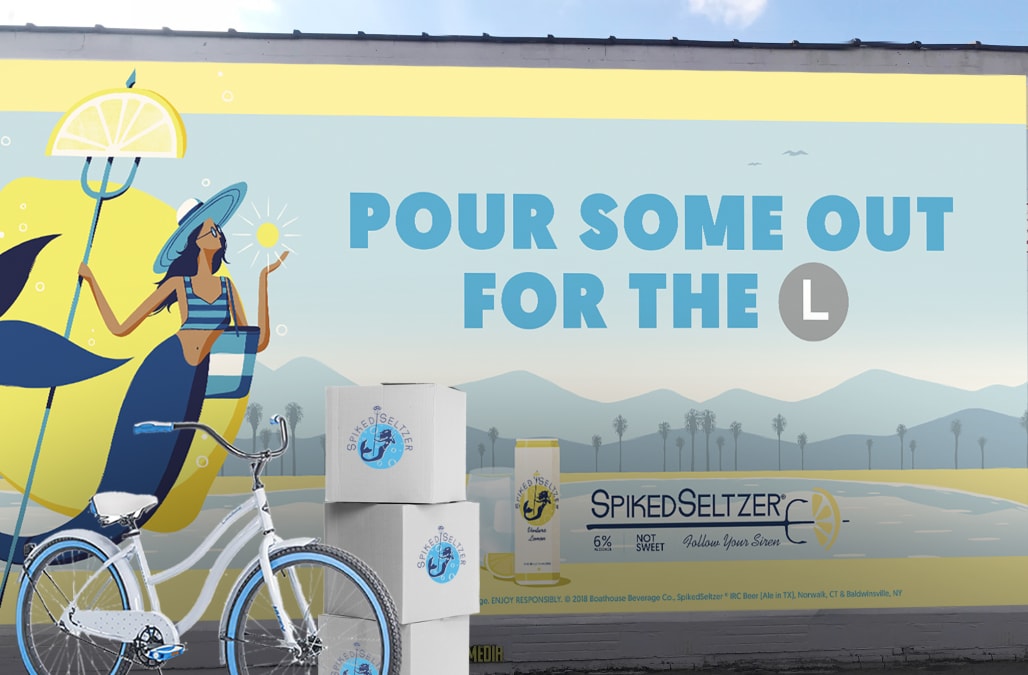 The dreaded time has finally come for New Yorkers — the L Train is officially shutting down for good.

For those living in New York City, the shutdown of the coveted subway line means the end of an indispensable form of transportation when it comes to traveling between Manhattan and Brooklyn.

And for those non-New Yorkers unfamiliar with what the Subway even is (what do you mean there are different lines?), think of this as a sudden cutting-off of the only cheap and easy way to get from Point A to Point B during your commute every single day.

But whether you’re a Brooklynite trying to tough it out or your being forced to move out of your beloved borough to somewhere with reliable transportation options, SpikedSeltzer has got your back.

Starting August 28 through August 30, the Connecticut-based company will be handing bicycles out to Brooklyn residents from 5:30 pm to 7:30 pm, during peak commuting hours.

The brand will set up on Wythe Ave in Brooklyn below its recently rolled out ‘Pour Some Out For The L’ billboard that comes as an extension of SpikedSeltzer’s inaugural 360 national brand campaign. 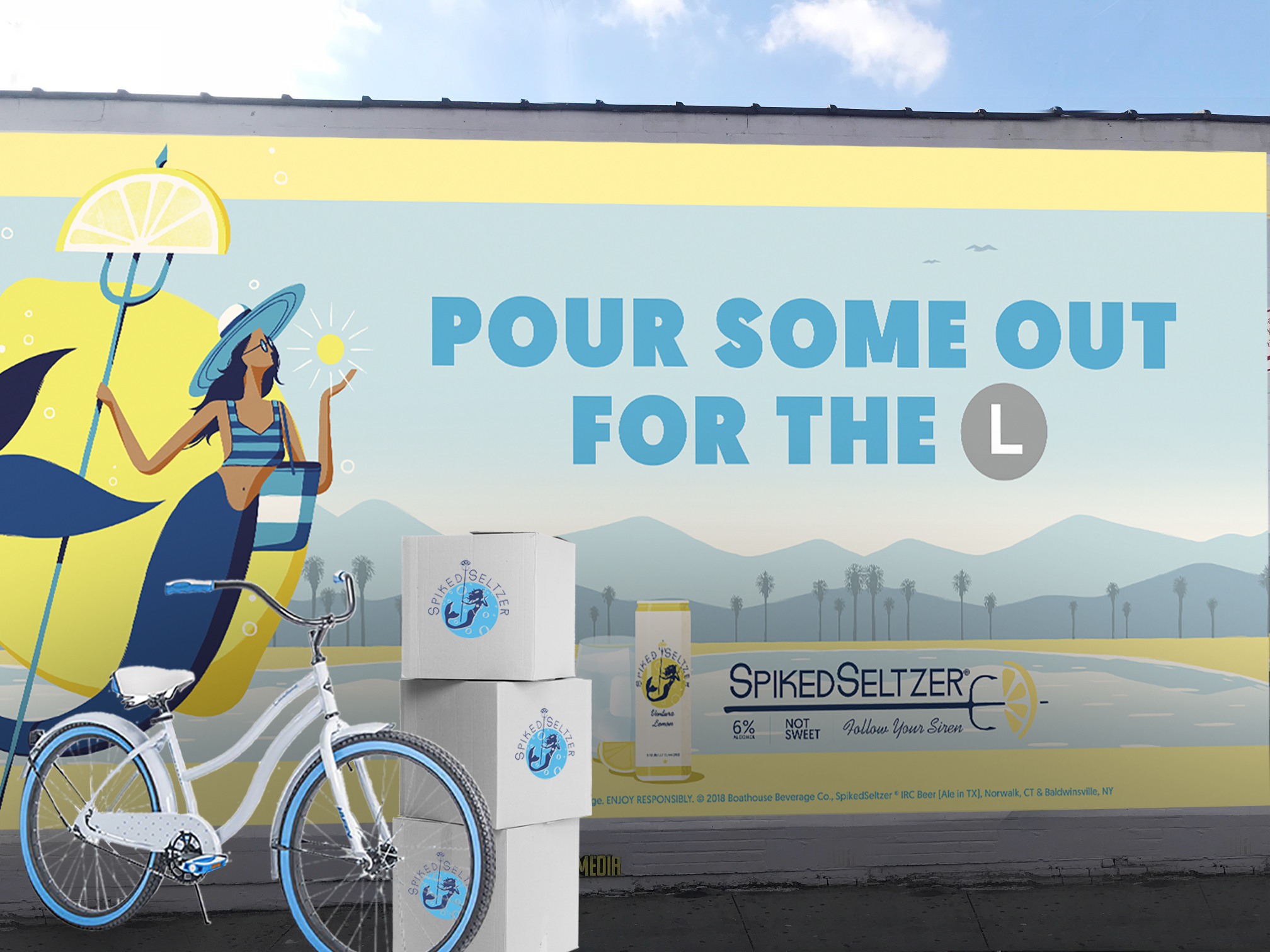 The first 20 Brooklyn residents (aged 21 and over, of course) who make it to the SpikedSeltzer setup will ride off in a shiny new set of wheels — all they have to do is show proof of age and Brooklyn residency.

If only the MTA could make things this simple!

And for those really take an L with the L train shut down by having to move elsewhere, SpikedSeltzer is offering a complimentary moving box via a special Drizly code.

Though no pain will alleviate the grief felt over the death of one of New York’s most beloved subway lines, a little hard seltzer after a long bike ride might just make the new commute a little more refreshing.

More from Aol.com:
Best Buy is sliding after missing on guidance
Toyota to invest about $500 mln in Uber for driverless cars - WSJ
Dunkin' is dropping the 'Donuts' from its name — and people are freaking out