Aretha Franklin’s $80M goes to probate, like 50 percent of all US estates 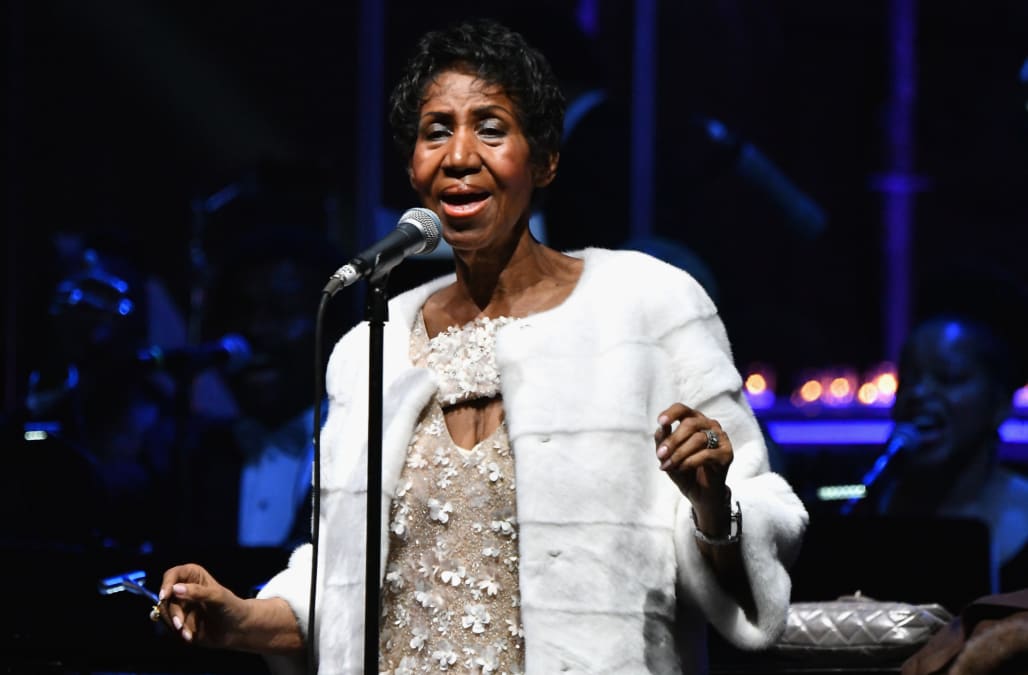 Over half of U.S. adults currently do not have a will or living trust in place, according to a 2017 Caring.com report — and Aretha Franklin is among them. When the 18-time Grammy winner and legendary singer died last week at the age of 76, she did not leave a will detailing her wishes for her assets. Unfortunately, she’s not the only famous person to do this. Prince, who passed away in 2016, also did not leave a will. Neither did Abraham Lincoln, Martin Luther King, Jr. or Jimi Hendrix, according to Forbes.

It also appears that the beloved Queen of Soul didn’t form a trust, which would have kept the details of her estate private. Don Wilson, Franklin’s attorney for copyright, song publishing and record deals, said that he was after Miss Franklin for years to form a trust, which would have served to expedite proceedings after her death and keep her estate out of probate, he told the Detroit Free Press in a recent interview.

Click to read about celebrity children who inherited huge estates.

Under Michigan law, when a person dies without a will in place, the Michigan probate courts see to the administration of the deceased person’s estate. Because Franklin was divorced at the time of her death, the estate will go to her four children, and it must be divided equally.

RELATED: Aretha Franklin through the years

Find Out: How to File Taxes for a Deceased Relative

Franklin’s four sons have filed a document indicating themselves as interested parties in her estate, and Franklin’s niece Sabrina Owens requested that the court appoint her as the estate’s personal representative, according to the Detroit Free Press.

More on Celebrities and Net Worth

This article originally appeared on GOBankingRates.com: Aretha Franklin’s $80M Goes to Probate, Like 50% of All U.S. Estates