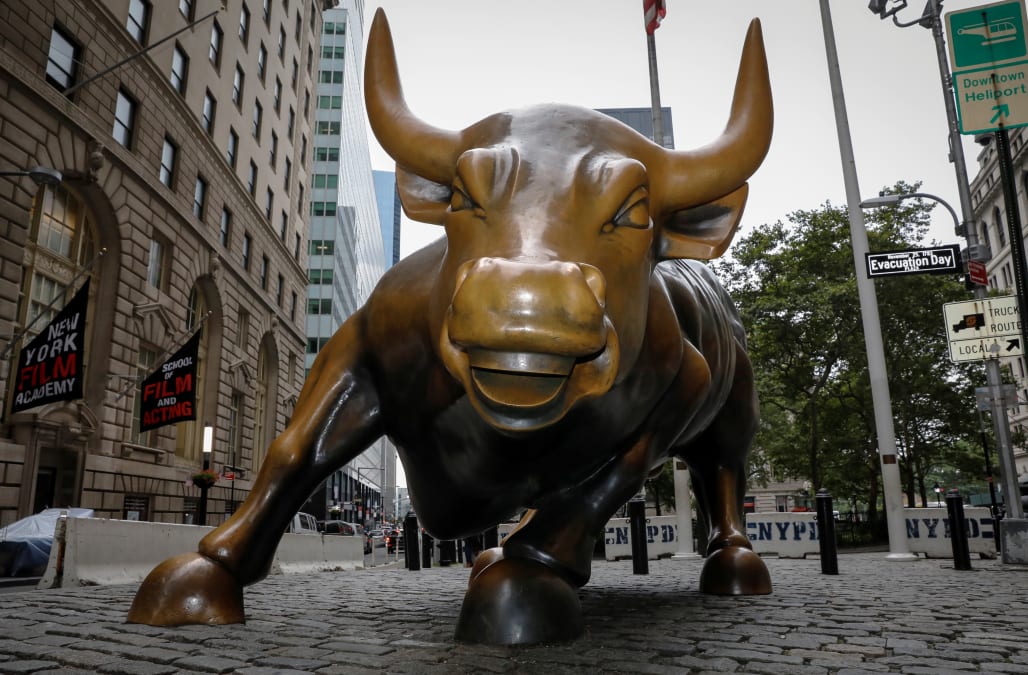 Aug 22 (Reuters) - The S&P 500's bull market turned 3,453 days old on Wednesday, making it the longest such streak in history, according to some investors' definition.

The benchmark stock index was off 0.13 percent in midmorning trading, and the market took the milestone in stride a day after the S&P 500 set an all-time intraday high that slightly exceeded the previous one set in late January.

"Length is not necessarily thing I'm interested in. More so it could be the new high for the year," said Joe Saluzzi, co-manager of trading at Themis Trading, in Chatham, New Jersey.

Wall Street is widely considered to be in a bull market that started on March 9, 2009, when investors grappled with the global financial crisis that had vaporized over half of the U.S. stock market's value. Since then, the index has more than quadrupled.

Now after nine years and five months, investors are debating when, not if, the current run-up in stock prices will end.

Bull and bear markets are identified only retroactively, and it is too soon to say for certain whether a correction in the S&P 500 in February marked the end of the bull market and the start of a bear market.

To be sure that the S&P 500 is still in a bull market, it would have to close above its record high set on Jan 26, which it failed to do on Tuesday. "That potential new high is important," S&P Dow Jones Indices analyst Howard Silverblatt wrote in a research note. "(If) we drop 20 percent before we reach a new high, we will go back and declare that the current bull market ended on January 26, 2018, the last high."

Apple is responsible for 4.1 percent of the S&P 500's return since March 9, 2009, more than any other company. Microsoft is second, with a 2.4 percent contribution, according to Silverblatt.

More from Aol.com:
10 events that could cause the next stock market crash
Wall St eyes more gains from Apple, its $1 trillion stock
US job growth slows in July, unemployment rate drops