TJ Maxx has a different name in Europe and Australia, and there's a simple reason why 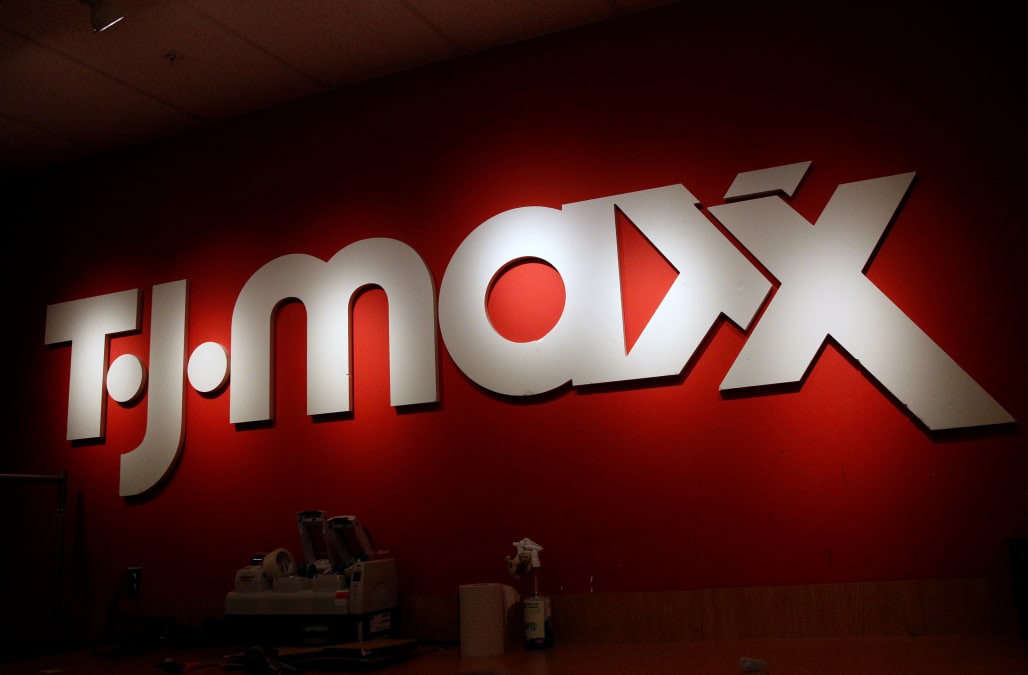 TJ Maxx is one of America's most iconic retailers. It has 1,231 stores across the country and is a brand that most people either know of, have seen, or have shopped at before.

TK Maxx has a similar standing in the UK, where it has 367 stores.

What is less known, however, is that these seemingly identical stores, with matching logos, fonts, and even color schemes, are connected and yet have different names.

The mystery behind TK Maxx

TJ Maxx, the off-price store concept, was founded in the US in 1977, when its first two stores opened in Auburn and Worcester, Massachusetts.

In 1994, it crossed the Atlantic and set up in the UK and Ireland, where there was — and still is — a discount-department-store chain called TJ Hughes. That retailer currently has 24 locations.

TJ Hughes has been around since 1912 and was an established department store offering "premium brands at discounted prices" – an offering not too dissimilar from TJ Maxx. To avoid confusion, the US store decided to change its name to TK Maxx.

Today, there are 590 TK Maxx stores across Europe and Australia, and they are all fully owned by TJX Companies.

It isn't just TJ Maxx that's had to change its name to avoid confusion. Primark, a European-headquartered, low-cost store, had a similar problem in the 1970s. The store was originally called Penneys when it was founded in Dublin, Ireland, but was forced to change its name to Primark when it moved to the UK because JCPenney, the US department store, was already registered there.