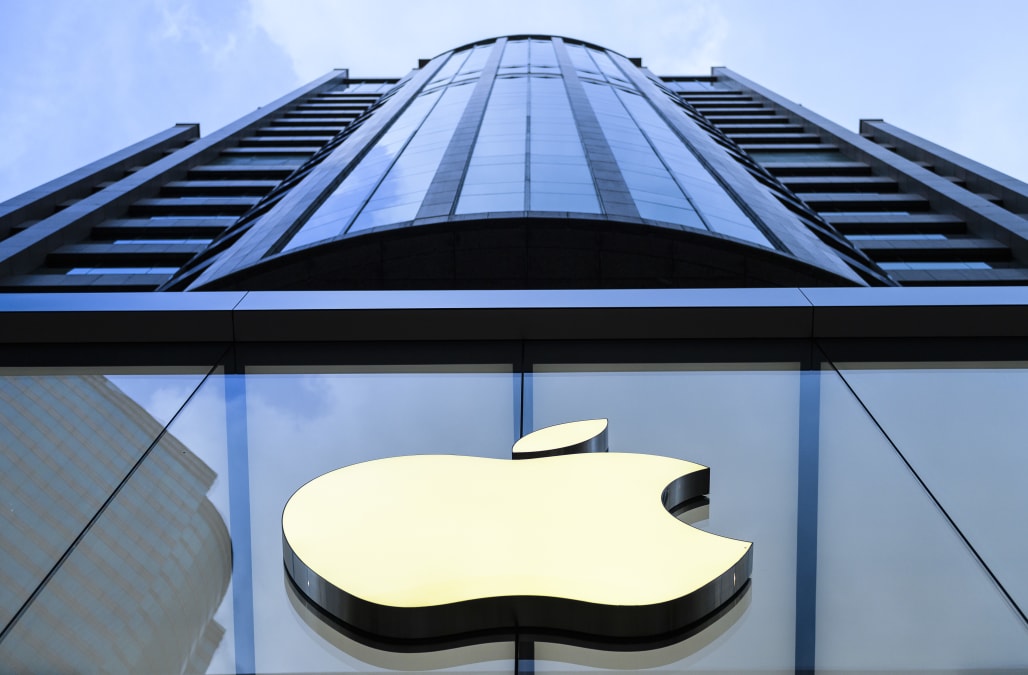 Daniel Morgan, portfolio manager at Synovus Trust in Atlanta, said Apple's lukewarm Friday was a temporary pause for the stock rather than a sign it could lose ground.

"It's like the horse that crosses the finish line and says I'm totally wiped out," said Morgan, whose firm holds more than 200,000 shares in Apple.

"There was a strong earnings report on Tuesday. All the enthusiasm around the $1 trillion market capitalization, both those things have just exhausted the current trading in Apple. And it's Friday. The whole week was engulfed by Apple," he said.

Apple still looks relatively cheap even with a trillion dollar valuation. Its shares trade at less than 16 times earnings estimates for the next 12 months, according to Morgan, who said he would be comfortable with a multiple of 18 or 19 for the stock.

"That's a reasonable level so I don't feel there's any risk that people will say its trading at a $1 trillion let's put the brakes on this ... If it was Amazon or Netflix that were hitting a trillion, then we could have that conversation," he said.

Netflix currently trades at 93.8 times estimates for its earnings in the next 12 months while Amazon.Com's multiple is 83.74.

"If Apple trades at 20 times earnings that would be crazy," he said, estimating that Apple shares could go as high as $220 by year-end.

Amazon, Microsoft and Alphabet are in a tight race to become the second U.S. company to reach the $1 trillion milestone.

Most sell-side analysts also seemed to see $1 trillion as just one milestone on Apple's way to greater gains as the median price target for the stock is $218.50 and the mean price target at $215.46, according to data collected by Thomson Reuters.

The highest price expectation for the stock is Brian White's $275 target, which would mean a $1.3 trillion valuation, according to the analyst from Monness Crespi Hardt, who says he was first on the Street with a price target that reflected a $1-trillion valuation.

Despite the record valuation, White said, "Apple is one of the most under-appreciated stocks in the world."

“They are so dependent on one product for such a huge part of their revenue that I believe that’s why it gets that discount,” said Miller whose firm also owns Amazon shares. 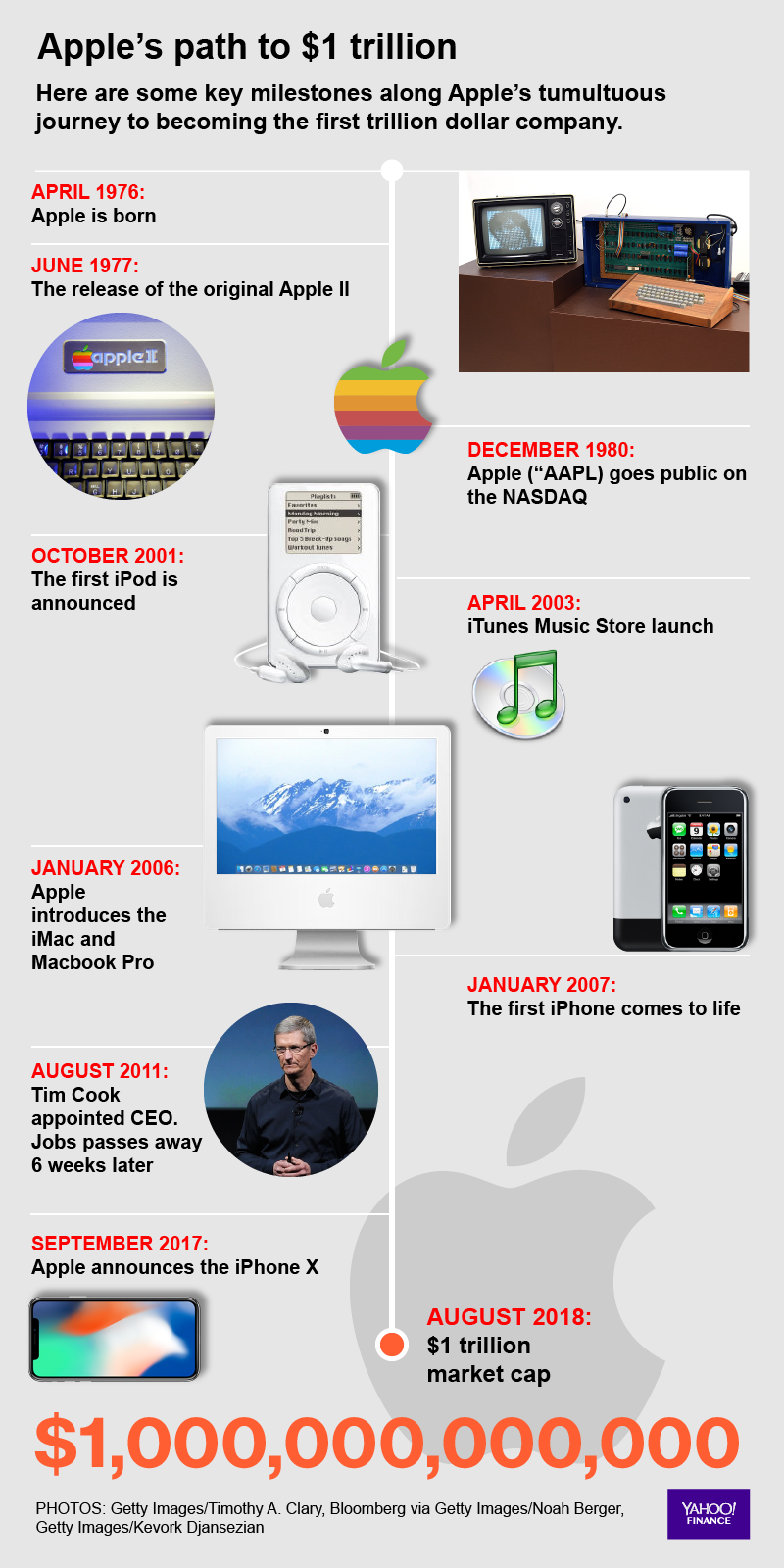 More from Aol.com:
Meet the two influencers who are breaking boundaries at NYFW this year by giving plus-sized women a seat at the table
Hailee Steinfeld reveals the role writing has played in her career and the one role that allowed her to completely 'freak out'
Reddit co-founder Alexis Ohanian teams up with 1850 Brand Coffee to find America's next big entrepreneur