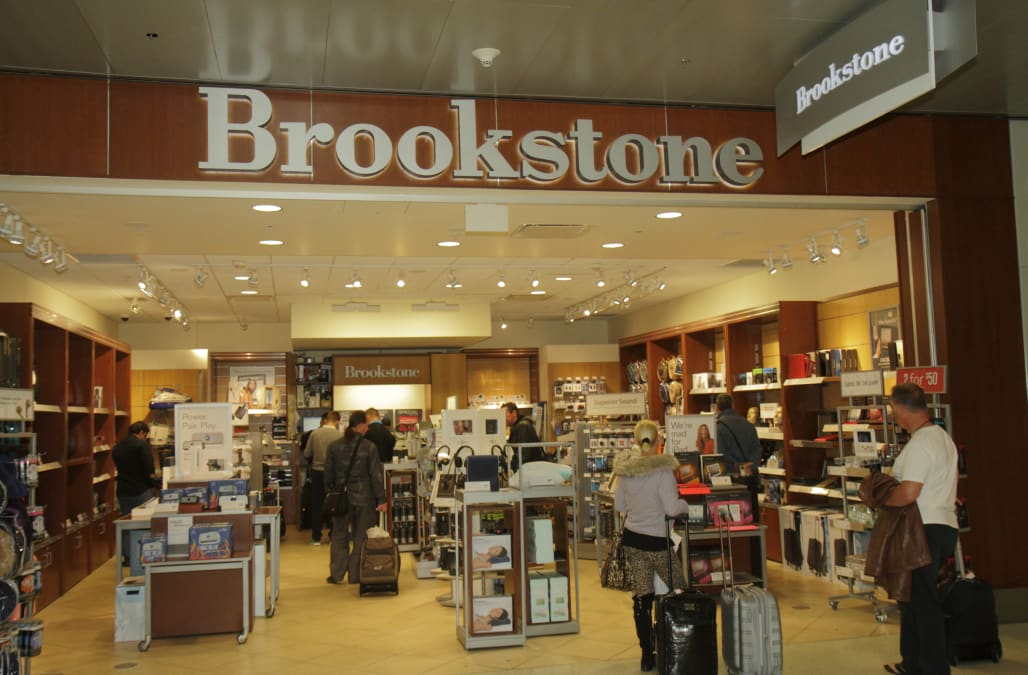 Brookstone filed for Chapter 11 bankruptcy protection on Thursday and announced it would be closing all of its remaining 101 mall locations, citing declining traffic to malls as a key contributor to its struggles.

"The decision to close our mall stores was difficult, but ultimately provides an opportunity to maintain our well-respected brand and award-winning products while operating with a smaller physical footprint," the company's CEO, Piau Phang Foo, said in a statement to the press on Thursday.

This is the second time the company has filed for bankruptcy since the recession. In 2014, a group of Chinese buyers backed by retail conglomerate Sanpower Group and Hong Kong-based private-equity firm Sailing Capital bought the company for roughly $174 million, according to Bloomberg.

The store sells a mix of unique gifts and gadgets, which seem to be resonating better with customers in airports, as Brookstone's 35 airport stores across the United States will stay in business while the company seeks a buyer for that division.

“Our airport, e-commerce and wholesale business divisions are operating successfully and should prove attractive to a buyer with the financial resources and vision to carry our company into the future," Foo said.

A national retail apocalypse has crippled US malls as anchor stores such as Macy's and Sears, which take up large retail spaces and drive foot traffic, have shuttered stores and left malls with enormous gaps to fill. This has also put pressure on smaller retailers, such as Brookstone, that rely on the foot traffic generated by these larger department-store chains.