Uber suspends driver after he secretly livestreamed his passengers 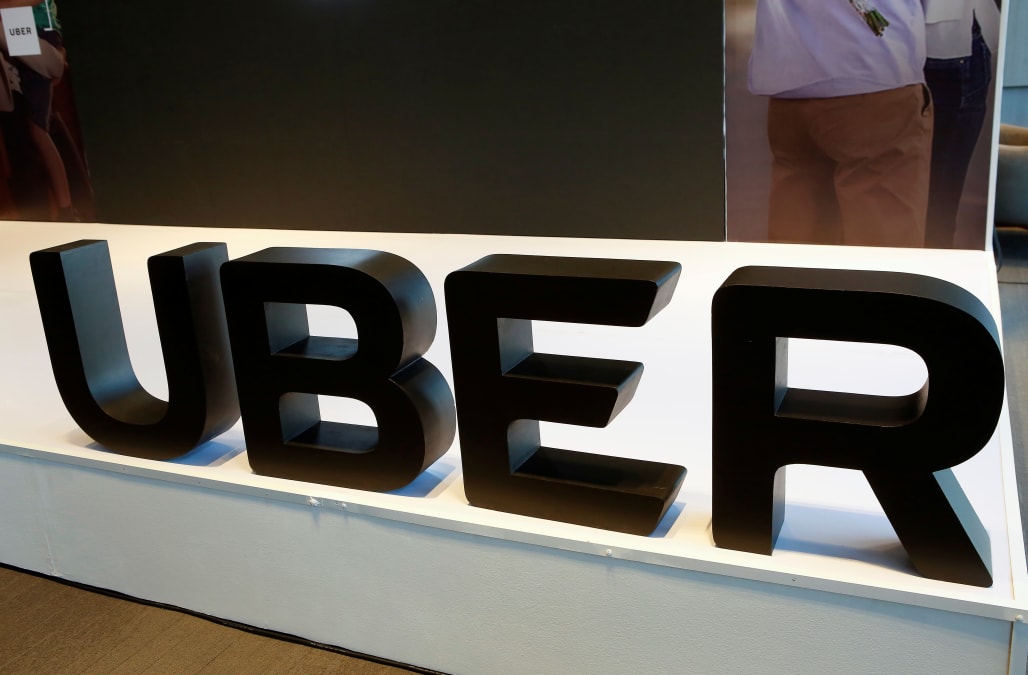 Uber has suspended a driver after he secretly livestreamed his passengers' journeys on video-sharing website Twitch.

But The St. Louis Post-Dispatch article raised questions about Gargac's actions from a privacy and ethical perspective, and Uber and Lyft condemned his actions. The Twitch videos have subsequently been removed and Gargac's tweets are protected.

Uber, Lyft, and Twitch did not respond immediately to Business Insider's request for comment.

Uber told The St. Louis Post-Dispatch that Gargac's behaviour was "troubling" and that the videos were not in line with its community standards. "The driver’s access to the app has been removed while we evaluate his partnership with Uber," it added. Lyft has "deactivated" its relationship with Gargac, according to the newspaper.

Twitch did not comment to the newspaper on the case. Before his channel was taken down, Gargac had 4,500 followers and around 100 subscribers, who paid $5 a month to watch his uploads.

You can watch one of his videos below:

Gargac streamed more than 700 of his rides, including children, college students, and public figures, including local TV news reporter Jerry Cantrell. People were sometimes named in the videos, while homes were also shown.

"I try to capture the natural interactions between myself and the passengers — what a Lyft and Uber ride actually is," Gargac told The St. Louis Post-Dispatch.

The newspaper reviewed hours of Gargac's footage. It said passengers rarely noticed the camera, and when they did Gargac would often say he was recording them for safety reasons, rather than admitting to livestreaming. He was not breaking any laws in Missouri as local regulations allow a person to record others without their consent.

Gargac said telling customers about the filming produced contrived results. "I didn’t like it. It was fake. It felt produced,” the driver said. He added: "I love doing it."

You can read the full St. Louis Post-Dispatch post on Jason Gargac here.

NOW WATCH: What people get wrong about superfoods