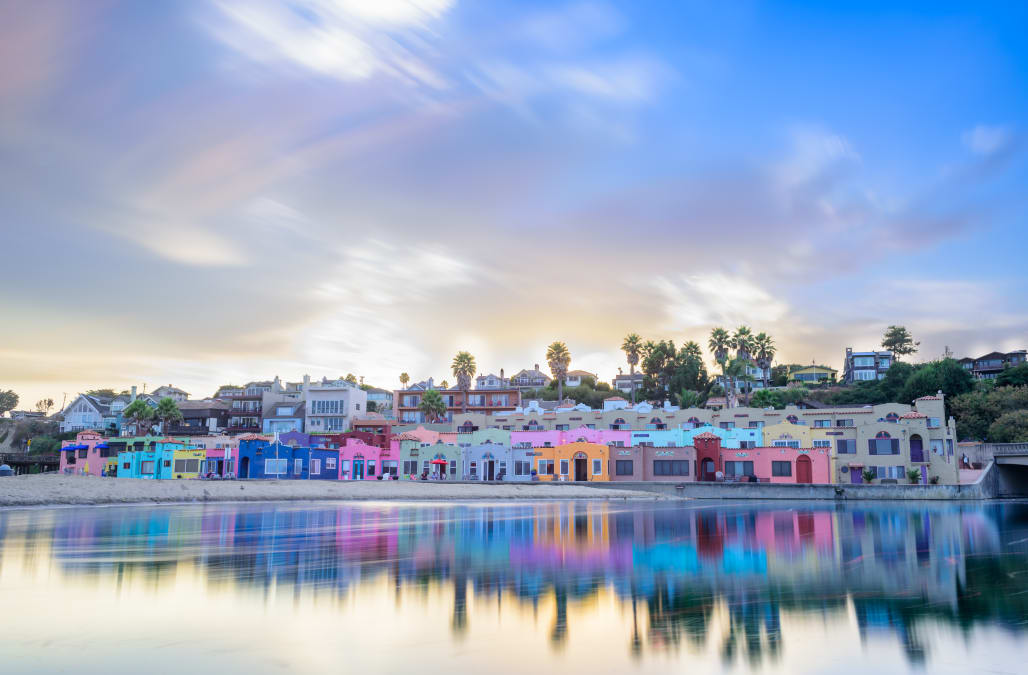 The world's most expensive cities to live in have been revealed in a major survey of almost 300 population hubs.

The destinations are named in the 14th Annual Demographia International Housing Affordability Survey: 2018.

The method found 26 "severely unaffordable" locations, with the worst offenders in the U.S.A., Australia, New Zealand, Canada, and China.

The survey also looked at all cities, non-major markets included — which is the data we've compiled below.

Scroll down to see the 10 most expensive cities to live in around the world in 2018.

SEE ALSO: The 10 most expensive cities to live in around the world in 2017

More from Business Insider:
Billionaires are paying as much as $23 million a piece for the latest ultra-wealthy status symbol: Citizenship in a foreign country
Oldest children tend to become the richest and most successful — and it could be thanks to their parents
The 18 countries with the most millionaires