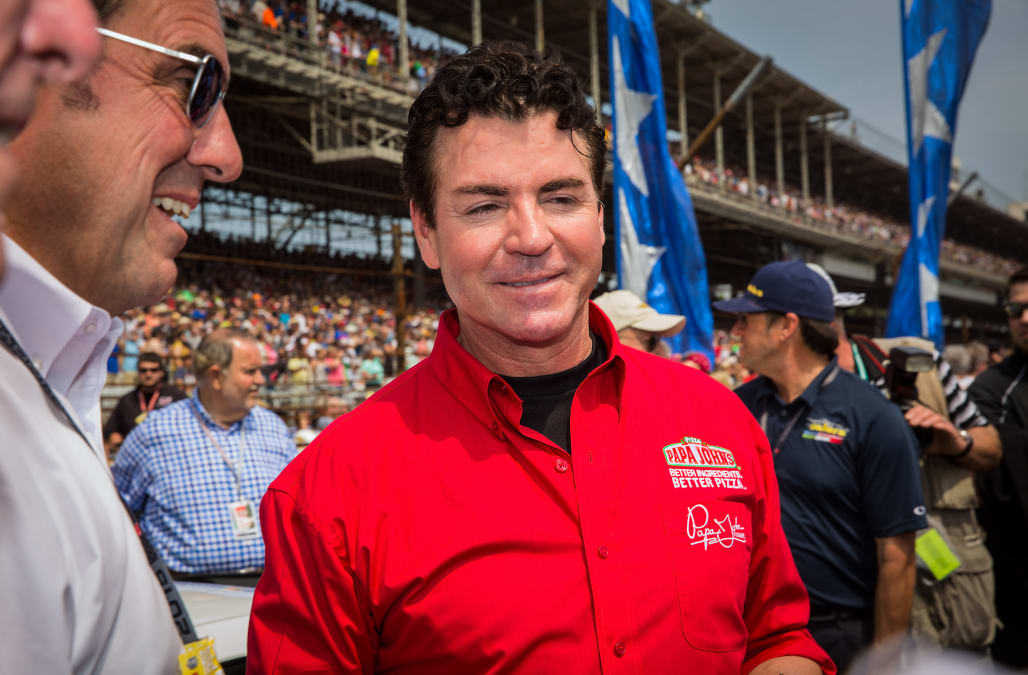 Papa John's is trying to distance itself from its controversial founder and former CEO, John Schnatter, after it was reported he had used the N-word during a conference call and resigned from his position as chairman.

Now, in a wide-ranging investigation published by Forbes on Thursday, Schnatter is being accused of inappropriate sexual behavior with employees.

"His behavior ranges from spying on his workers to sexually inappropriate conduct, which has resulted in at least two confidential settlements," Forbes writer Noah Kirsch wrote in the article, which is based on interviews with 37 current and former Papa John's employees.

One female employee said that Schnatter had asked about her bra size and whether she'd slept with her previous boss, and that he never let her pass in a hall without giving her a hug. Schnatter later denied this to Forbes.

The employees allege that Schnatter and two leading executives — Tim O'Hern, president of international operations — and Steve Ritchie, the company's current CEO, allowed a toxic work environment to thrive at the fast-food chain.

"Female employees were mocked and asked if they were menstruating. Male executives made references to 'gangbangs' and comments about whether women wanted 'to jump on the train,'" Kirsch wrote.

In a comment emailed to Business Insider, Papa John's said:

"A special committee of the Board of Directors, comprised solely of independent directors, has retained an outside firm to oversee an audit and investigation of the culture at the company and to make recommendations for whatever changes may be necessary. We take this matter seriously.  If anything is found to be wrong, we are determined to take appropriate action."

A spokesperson told Business Insider that a "cultural audit will be all levels of the company."

Other executives, including Dustin Couts, an operations leader and close friend of O'Hern, have also been accused of inappropriate behavior.

On Sunday, the company announced that it had launched a special committee to deal with the controversy around Schnatter after he was called out for making racist comments, resigned as chairman, and was removed from the brand's marketing materials and logo. The committee agreed to terminate Schnatter's sublease in the Papa John's office, which he used while serving as chairman.

Schnatter still owns a roughly 30% stake in the business and sits on the board.

Head over to Forbes for the full story.

NOW WATCH: What it's like inside North Korea's controversial restaurant chain

SEE ALSO: Papa John's controversial founder is being kicked out of the chain's office after saying the N-word during a conference call