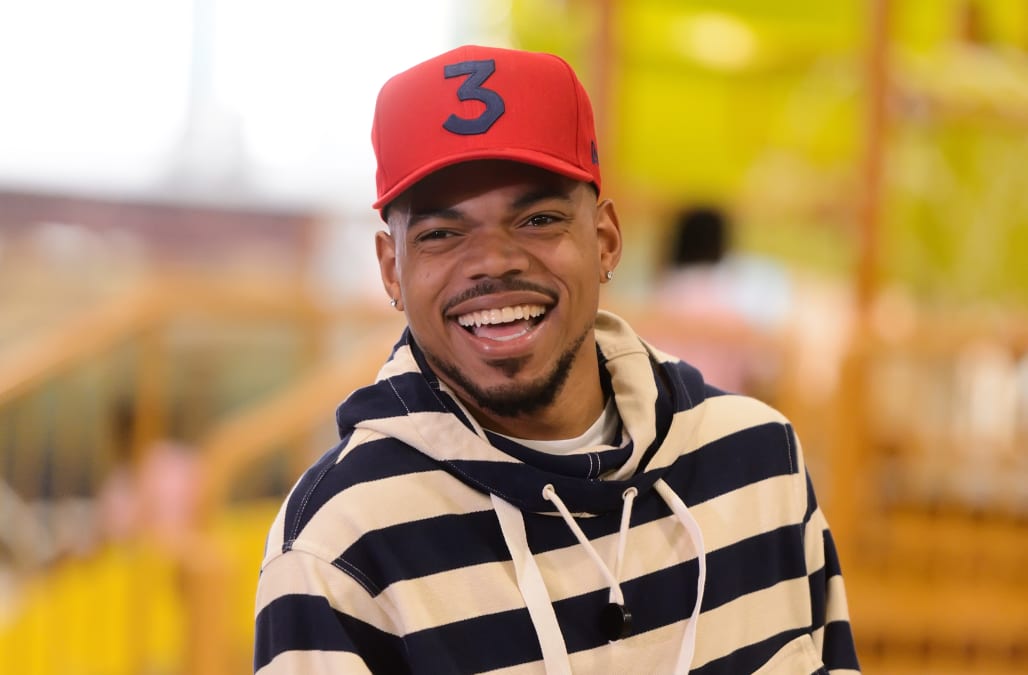 Chance the Rapper has purchased the assets for the local Chicago news site Chicagoist from WNYC, New York's public radio station, he announced on Wednesday.

Chance references his acquisition of the site in one of the four new songs he released late Wednesday night, titled "I Might Need Security."

28 PHOTOS
Chance the Rapper out and about
See Gallery

WNYC acquired Chicagoist, the local New York news site Gothamist, and DNAinfo in February, months after their billionaire owner, Joe Ricketts, shut down the sites in November 2017, immediately following a vote by the sites' newsrooms to unionize.

In his new single, Chance references his distaste for a Chicago Sun-Times opinion article from 2017 that addressed a child support dispute Chance was allegedly involved in ("I donate to the schools / next, they call me a deadbeat daddy," he raps). He then raps, "I got a hit list so long I don't know how to finish. I bought the Chicagoist just to run you racist b------ out of business."

"I’m extremely excited to be continuing the work of the Chicagoist, an integral local platform for Chicago news, events and entertainment," Chance said in a statement on Thursday. "WNYC’s commitment to finding homes for the 'ist' brands, including Chicagoist, was an essential part of continuing the legacy and integrity of the site. I look forward to re-launching it and bringing the people of Chicago an independent media outlet focused on amplifying diverse voices and content."

Chance's release of four new singles follows the rapper walking back a Chicago Tribune report earlier this week that said he was set to release a new album this week.