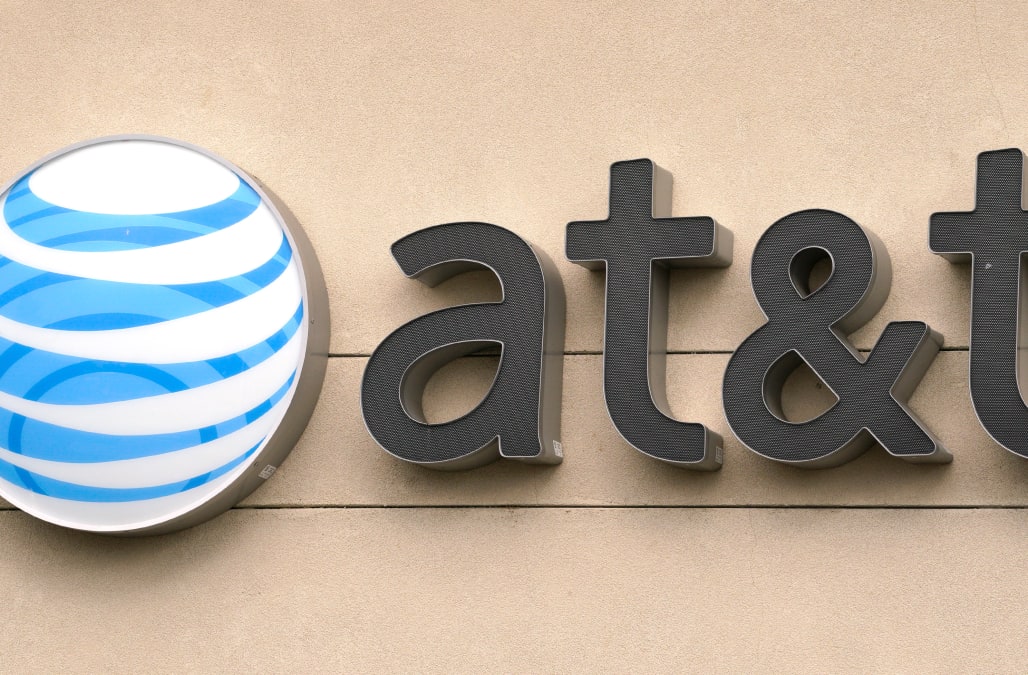 Shares of AT&T sank as much as 2% overnight after the Department of Justice on Thursday appealed a court's ruling that the company could buy Time Warner for $85 billion.

The long-shot appeal comes almost exactly a month after a court approved the so-called "vertical" merger, which would give AT&T — a cable provider and content distributor — access to Time Warner's arsenal of production and content assets including Warner Brother's studios and HBO.

"The court's decision could hardly have been more thorough, fact-based, and well-reasoned," AT&T's general counsel, David McAtee, said Thursday. "While the losing party in litigation always has the right to appeal if it wishes, we are surprised that the DOJ has chosen to do so under these circumstances. We are ready to defend the court's decision at the DC Circuit Court of Appeals."

During the trial, the Justice Department argued that the vertical merger, one between two companies in the same industry that operate at different stages of the supply chain, would reduce competition and drive up prices for consumers. It was the first major action taken by President Donald Trump's newly appointed head of antitrust at the agency, Mark Delrahim, the Wall Street Journal reported.

Trump, who has repeatedly bashed Time Warner-owned CNN as "fake news," opposed the merger during his campaign, saying the merger would put "too much concentration of power in the hands of too few."

John Janedis, an analyst at Jefferies, warned clients that a ruling was unlikely to change the decision, and could take a year or more:

"Judge Leon was very clear in his ruling that he believed the government did not meet its burden of proof in the case, and discouraged the DOJ from asking for a stay (which they did not do)," Janedis said in a note out Friday. "He also suggested the government would not succeed in the case of an appeal."

The approval of the merger last month set off a bidding war between Comcast and Disney for 21st Century Fox's production assets, which has now reached $71.3 billion.

AT&T was down 18% this year through Thursday.