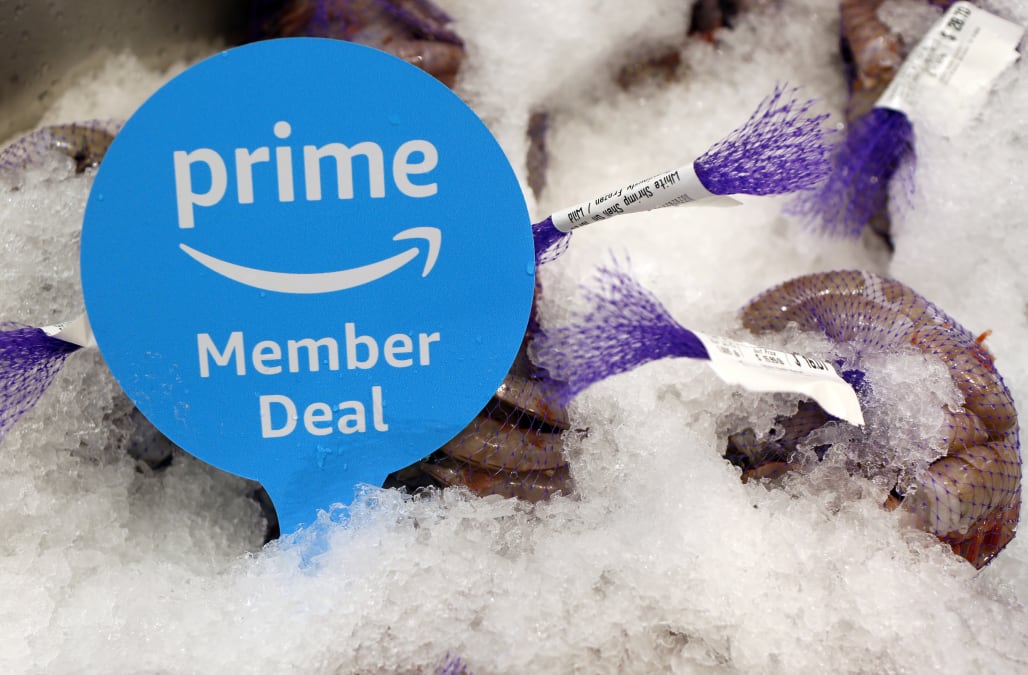 Amazon’s fourth annual Prime Day is upon us. The yearly sale event is exclusively for Amazon Prime members and typically includes more than 100,000 deals. When is Amazon Prime Day 2018? Sales are expected to begin at noon on July 16 and extend through all of July 17, for a total of 36 hours of savings, TechRadar reported based on a banner ad that mistakenly popped up on the Amazon UK website. Amazon will confirm the exact timing of the sale closer to its date.

In 2015, the first Amazon Prime Day was such a success it actually exceeded Black Friday records at that time, with a total of 34.4 million items sold — the equivalent of 398 items sold per second. Last year’s Amazon Prime Day shattered those records, with an estimated $2 billion in global sales, Retail Dive reported.

If you’re not currently an Amazon Prime member, but you want to take advantage of Prime Day sales, it’s not too late. You can sign up for a free 30-day trial of Amazon Prime any time before Amazon Prime Day by logging on to amazon.com/primeday. After that, you’ll pay $119 per year or $12.99 per month.

Keep reading to find out the best Amazon Prime Day deals, and click to find out how you can save money while shopping on Amazon.

Last year’s deal was an all-time low price for the Amazon Echo. It even surpassed the $99 pre-order price back in 2014. Expect to see a similar discount in 2018.

He Started It All: The Net Worth of Amazon’s Jeff Bezos

The mini version of the Echo is a great starter device for a smart home. It can do all the things the Echo can, but the speaker is very limited and not meant to function as a music player. Last year’s sale price was another all-time low price from Amazon, and it could be discounted even more in 2018.

The Kindle Paperwhite is one of Amazon’s most popular e-book readers, and the $90 price tag matched Amazon’s previous low from October of 2016. A similar price drop could be in store for Prime Day 2018.

Audible memberships for new members go on sale quite often, and last year, membership was discounted 40 percent during Prime Day. Membership will likely go on sale this year as well.

This is the most popular Amazon tablet. The $49.99 version only has 8GB of storage, though, so plan on buying a microSD card for additional storage. Last year’s $30 price beat 2016’s Prime Day deal of $33. It remains to be seen how 2018’s pricing will compare.

Find Out: How Much Is Amazon Worth?

Amazon will likely be putting its entire product line on sale — including the new Echo Spot and Amazon Fire TV Cube — so look for deals on the following items:

You can also expect to see major discounts on other 4K TVs, as well as video game consoles including the Nintendo Switch, PlayStation 4 and Xbox One. Overall, there are sure to be thousands of deals on items across all of Amazon’s product categories, including business and industrial supplies, products for the home, outdoor products, sports and fitness equipment, tools and more.

Click through to read more about ways Amazon is making it easier to spend your money.

Johan Mengesha, the editorial director at Slickdeals.net, contributed to the reporting for this article.

This article originally appeared on GOBankingRates.com: Here Are Some of the Best Deals for Amazon Prime Day 2018