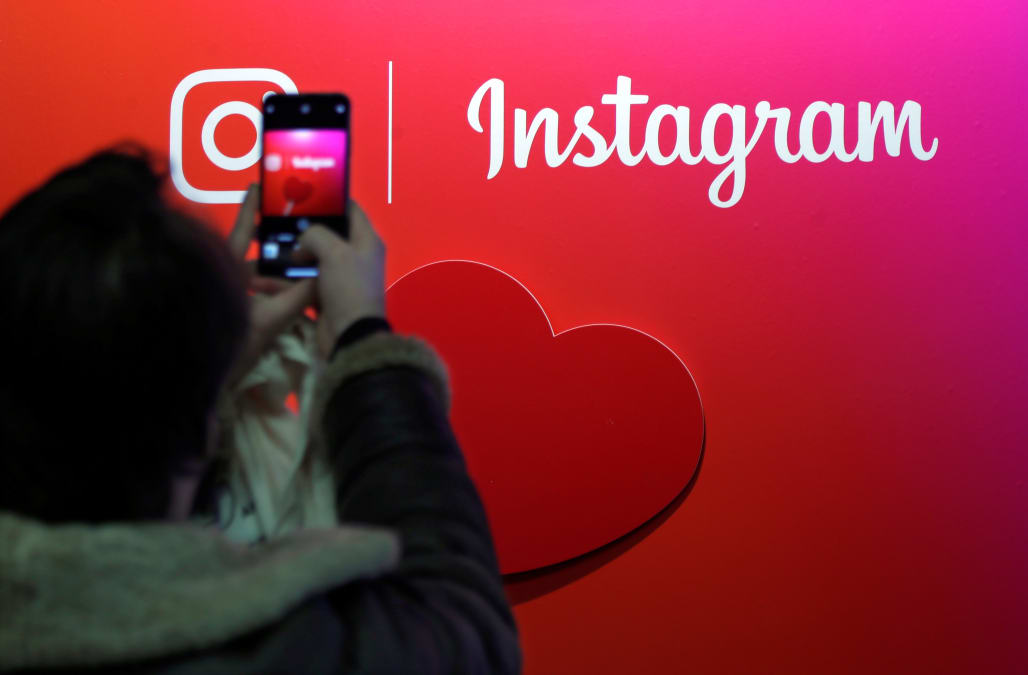 Instagram just unveiled a new way to help it compete with the likes of YouTube and Snapchat.

On Wednesday, Instagram unveiled IGTV, a new app for publishing long-form videos on Instagram. The new app will allow creators to produce 4K vertical videos that are longer than the current limit of 60 seconds.

“We’ve come a really long way in just eight years, and it’s thanks to this incredible community ... that we’ve been able to launch IGTV," Instagram CEO Kevin Systrom said on stage at the event in San Francisco.

"It's mobile first, it's simple, and it's quality. That's IGTV," Systrom said.

The app is aimed at what Instagram calls "creators," but anyone can create and upload their own videos. Influencer Lele Pons will be one of the initial influencers creating shows for the platform, starting with a cooking show. Instagram-famous dog jiffpom will also have a show on IGTV.

To start, there will be a cap on the videos — 10 minutes for most users, and an hour for accounts with more followers. Those limits are likely be to temporary, however, and Instagram may choose to remove them down the line.

In a Q&A after the event, Systrom said there will not be ads on the videos for now, but there most likely will be in the future.

"Right now we're focused on building engagement and there are no ads on IGTV from day one," Systrom said. "But that's obviously a very reasonable place to end up. There will be a way for creators to make a living."

This story is developing...

NOW WATCH: Why Apple is having so many problems right now