Veteran flight attendant: I will not work flights with migrant children separated from their families 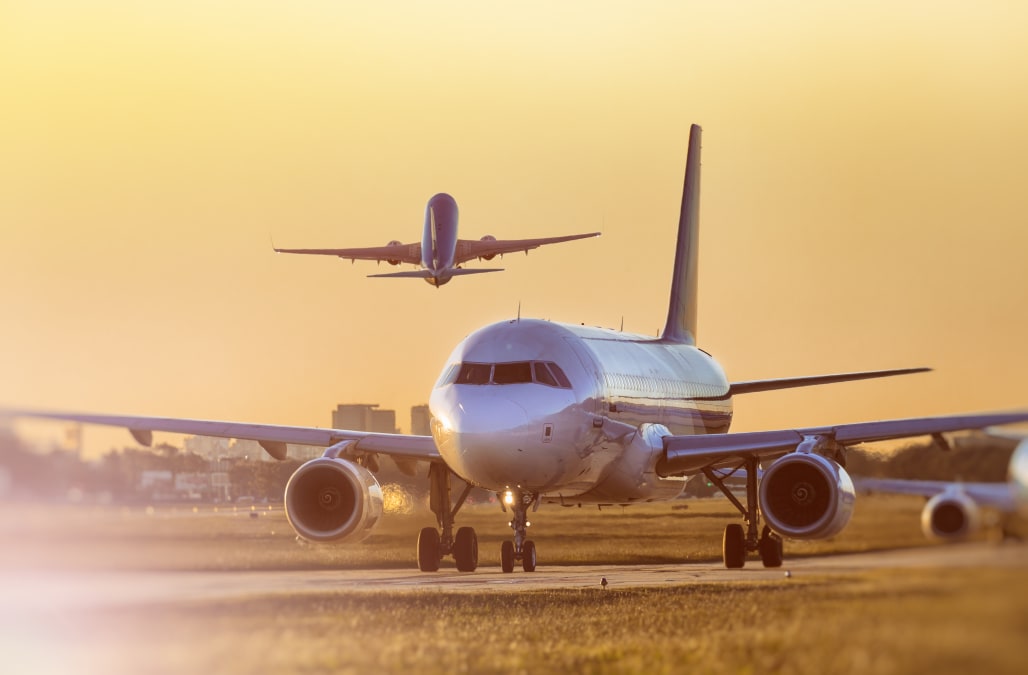 The Houston Chronicle published an essay on Tuesday that had been adapted from Hunt Palmquist's Facebook post.

"Several weeks ago, I worked two flights (one to San Antonio and the other to McAllen) which proved to be two of the most disturbing flights I've ever experienced in my career," Palmquist wrote. "On board these particular flights were ICE agents and migrant children (approximately four to eleven years old) who had been separated from their families and were being flown to a 'relocation" site.'"

Here is the full statement from American Airlines:

"The family separation process that has been widely publicized is not at all aligned with the values of American Airlines — we bring families together, not apart. American, like many U.S. airlines, provides travel to the federal government through contracts; however, the government does not disclose information about the nature of the flights it takes or the passengers who are traveling. While we have carried refugees for non-profits and the government, many of whom are being reunited with family or friends, we have no knowledge that the federal government has used American to transport children who have been separated from their parents due to the recent immigration policy, but we would be extremely disappointed to learn that is the case.

We have therefore requested the federal government to immediately refrain from using American for the purpose of transporting children who have been separated from their families due to the current immigration policy. We have no desire to be associated with separating families, or worse, to profit from it. We have every expectation the government will comply with our request and we thank them for doing so."

United asks U.S. government not to fly separated immigrant children on our aircraft. https://t.co/MPPbhO6aqV
Frontier prides itself on being a family airline and we will not knowingly allow our flights to be used to transpor… https://t.co/1cVM0gYJnN
Up Next

While it is unclear how Palmquist determined they were migrant children, he went on to say that a fellow flight attendant friend "was lied to by an ICE agent who said the children on the flight were part of a soccer team."

The agent eventually revealed the children were being relocated to assigned camps.

Palmquist, a 29-year industry veteran, said he's been kicking himself for not walking off those flights.

Since working the two flights, the images of those helpless children have burned into my psyche. The little children whose faces were full of fear, confusion, sadness and exhaustion left me somewhat traumatized as it occurred to me a few weeks later that I might as well have been a collaborator in their transport.

The flight attendant won't be working similar flights in the future.

"I will no longer be complicit and will walk away from any future flight assignments that try to make me a pawn for this disgusting and deplorable cause."