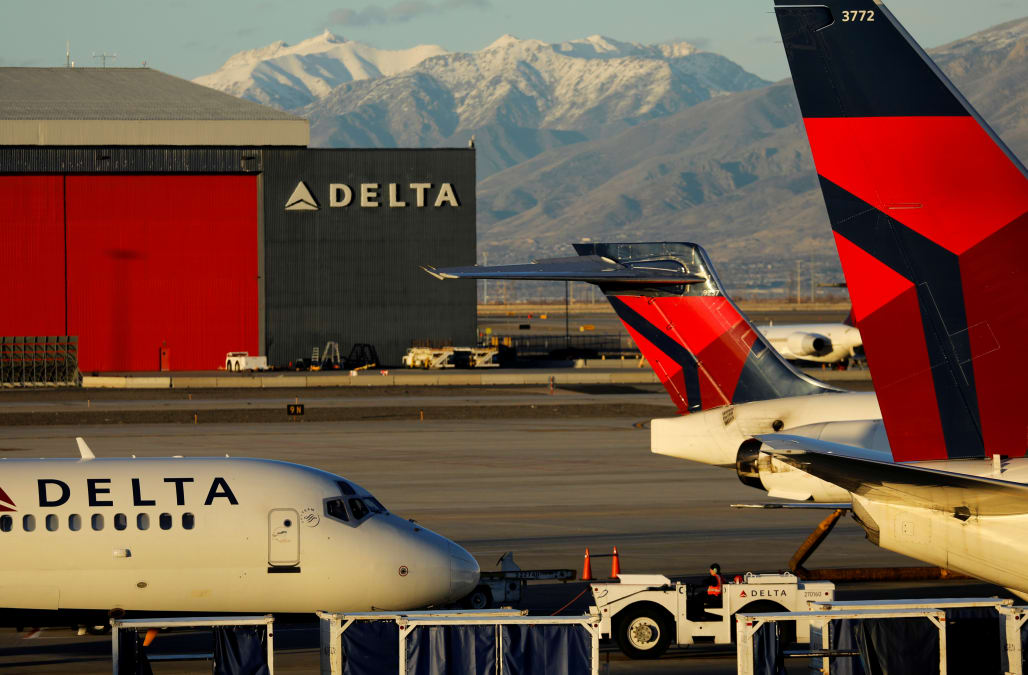 Delta’s two latest moves are major examples of how airlines should not only enact employee feedback to make relevant and important changes, but how to thoroughly study the needs and concerns of employees in order to bring about said changes.

Delta uniforms around the world
Up Next

On May 29, Delta launched nearly 1.2 million new uniforms to be worn by 64,000 employees across 300+ stations worldwide.

The uniforms, created by the renowned designer Zac Posen in collaboration with Lands’ End, are a result of a nearly three-year-long educational and collaborative process involving both Posen and Lands’ End’s teams alongside Delta employees.

Employees from Zac Posen and Lands’ End attended over 80 Delta employee focus groups in order to gain insight as to what changes to the uniform needed to be made in order to ensure maximum functionality and comfort.

Posen and his design team spent over 73 hours collecting data as they shadowed Delta employees on the job across 52 stations worldwide, as well as sorting through and analyzing over 30,000 employee surveys and emails.

The result? Nearly 170 changes made to the current Delta uniform that reflect the constant on-the-go lifestyle of flight attendants while also offering a level of sophistication and elevated tradition that comes in tow with the the Delta brand.

"These uniforms were built to keep Delta employees safe, comfortable and always ready to fly.”

Delta employees were involved in every part of the uniform-reformation process, from testing the new gear to voicing specific concerns.

This is the first uniform update for Delta since 2006.

But Delta’s major sweep of change doesn’t stop there — the launch of the company’s new uniforms comes on the heels of a $1.86 billion project to completely revamp and redo the Delta terminal at LAX.

Delta, which has been the fastest-growing carrier at LAX for the past decade, is attempting to connect terminals 2, 3 and the Tom Bradley International Terminal at the California airport in order to create what will become the ‘Delta Sky Way at LAX.’

The new terminal is being described as a ‘a seamless journey from curb to gate’, featuring top-notch shopping and dining options, a separate bridge for connecting flights and a centralized hub.

More from Aol.com:
Nick Viall talks summer cocktails, life before reality TV and whether or not he actually paid for those rose ceremony suits
Brittany Snow on nutrition, finding her 'tribe' and whether or not she'd actually hang out with her character from 'Pitch Perfect'
We tried out eBay's newest personalization feature -- and it should have Amazon terrified