Apple could hit $1 trillion within a year, Morgan Stanley says 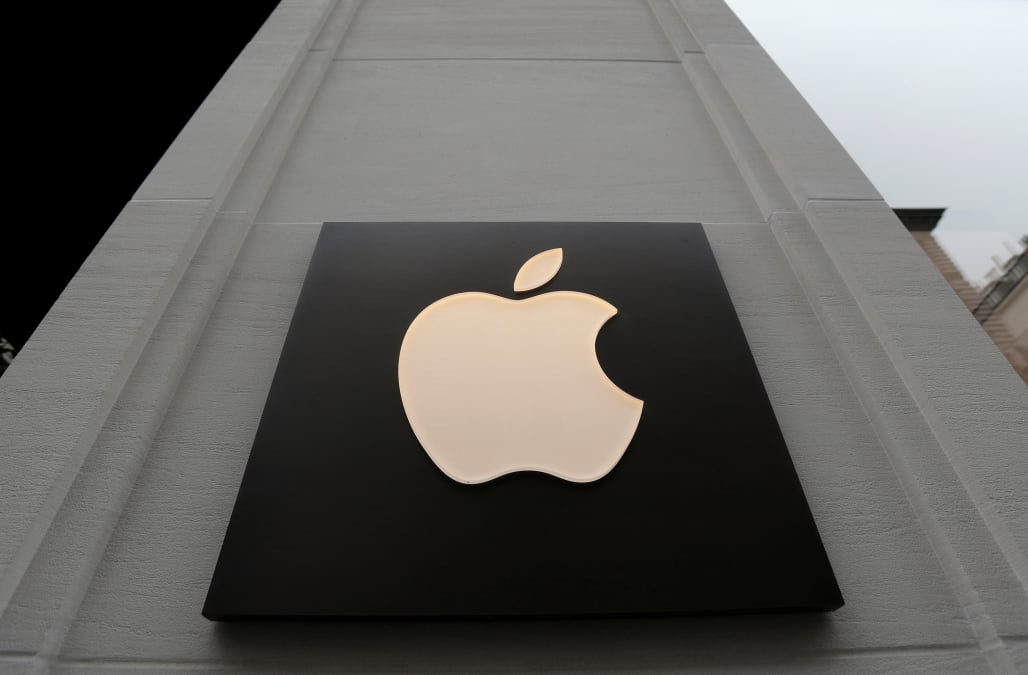 Morgan Stanley has once again raised its price target for Apple.

The firm's new price target of $214 a share, announced in a note to clients Thursday, would result in a market cap of $1.024 trillion, thanks to a booming services business that could make up for any slump in iPhone sales.

$5B Apple HQ in Cupertino

The front doors to Apple Park are four stories tall and made out of glass.

The entire campus is landscaped with native plants and trees.

Inside those big atriums are meeting places and cafes for Apple employees to run into each other.

This is Steve Jobs Theater, a 1000-seat space where the iPhone X was first launched.

The fountain inside the ring has finally been filled with water.

The campus can look like a golf course from above.

But Apple has made a lot of effort to keep the campus environmentally friendly, not just visually green. The entire roof is covered with solar panels, for example.

The campus is off limits to the public. Here are people driving by it.

On the right is a visitor's center that sells exclusive Apple swag and coffee. It's the only place on campus where visitors are allowed without a pass.

Scores of fruit trees have been planted inside the ring. Apple's cafes will use fruit from the campus.

There's also a state-of-the-art gym on the campus and two basketball courts.

The fountain inside the ring is a stunning blue color.

"Services is fast becoming Apple's primary growth driver," analyst Katy Huberty said in the note. "Apple revenue grew at an 8% CAGR over the last five years, driven in large part by sales of its flagship iPhone. But as device replacement cycles extend and device installed base growth slows to single digits, we believe Services will pick up the growth baton and account for ~67% of Apple revenue growth over the next five years."

Apple Services — which includes the App Store and iTunes — has been the quickest growing revenue segment for Apple, adding 270 million customers last quarter alone. That’s over twice as many subscribers as Netflix, and up 100 million from the same period in the previous year.

NOW WATCH: Tina Brown: Why Melania Trump is the best aspect of the Trump presidency

SEE ALSO: MORGAN STANLEY: Apple's era as an iPhone company is over — but there’s another business that’ll take its place (AAPL)